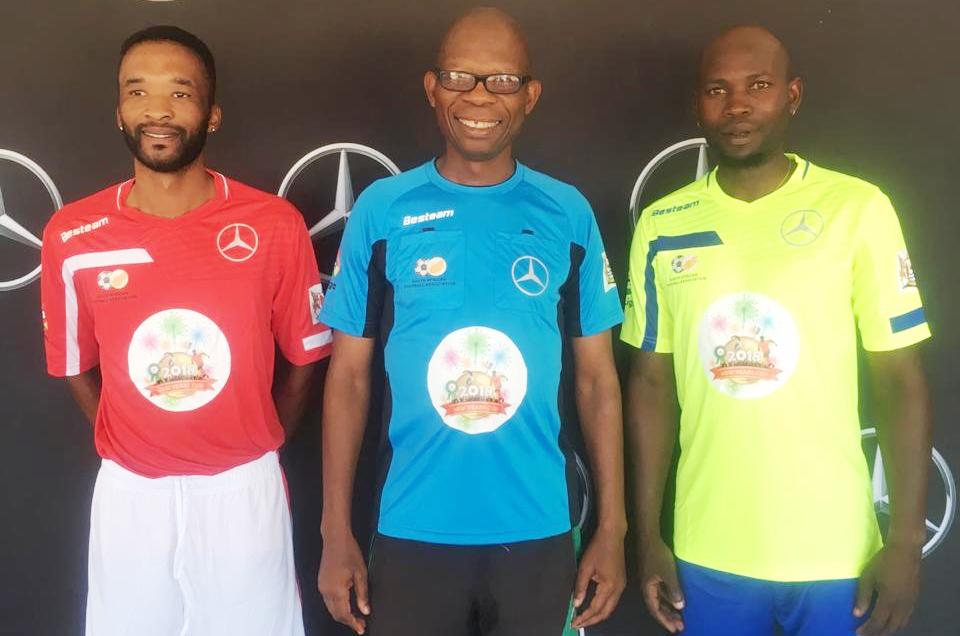 The tournament started with a big upset when two-time defending champions Makana Rhini United (MARU) were tossed out in the first round, together with last year’s runners up, Queenstown side Amavarara.

In this year’s final, the only surviving Makhanda (Grahamstown) side, Grahamstown United, will take on Addo Academy which boasts five of the players who helped MARU win the cup last year. Grahamstown United has bolstered their squad with very good players, allowing them to play as a unit.

Contrary to United’s style of play, Addo Academy likes to play on the front foot and attack their opponents. The local side prefers to sit back absorb the pressure and hit opponents on quick counter attacks. United has very strong wingers who can turn the game on its head.

Addo Academy has a prolific goal scorer who has scored in the past two finals of the NYC, in Mzoxolo “Etto” Rafane. He is deadly around the box and his off the ball running, making it difficult for the defenders to pick him up.

With such great talent on display, this year’s final has all the ingredients of becoming a great spectacle. This game will be very tactical and will be decided by small but critical moments of the game. Both teams have played good football through out the tournament and both deserve to be in the final.

Festivities start at JD Dlephu Stadium at 9am, with a parade of the teams and the New Year’s Cup trophy. An exhibition game by local teams in the SAFA under-13 league will give fans a glimpse of our town’s future talent.

A welcoming address by the Makana Mayor and speeches by representatives from sponsors La Liga and Mercedes Benz will introduce the third- and fourth-place playoffs between Port Elizabeth’s Zwide Pirates and Joburg club, Manyora.