Never get caught with a flat again 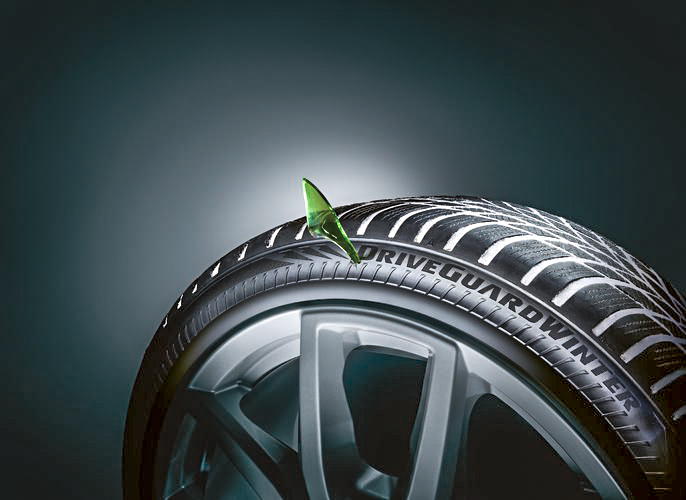 Flat tyres seem like an inescapable fact of driving life. Not any more, says Ary Coetzee, Technical & Product Specialist, Bridgestone South Africa. He says that Bridgestone has now perfected Run Flat Tyres, which permit one to keep driving after a loss of tyre pressure for a certain distance at a designated maximum speed. These parameters vary according to the tyre and weight load.

“Changing a flat tyre is not only a chore, it frequently puts the driver and passengers in harm’s way – either because of adverse road and/ or climatic conditions, or because the incident occurs in a dangerous location,” he says. “The good news is that Run Flat Tyres offer a reliable solution to the problem.”

Bridgestone’s pioneering research into Run Flat Tyres dates back to the 1980s, when it began producing a sidewall-reinforced tyre for disabled people. By 1987, the first Run Flat Tyres were produced as original factory fitment for the Porsche 959.

The next development was tyre-monitoring systems to alert drivers to a loss of pressure, along with the development of better sidewall inserts to allow for driving after a drop in tyre pressure. The first Run Flat Tyres went on sale in North America under the Firestone brand, followed by the first run-flat version of an Expedia S-01 high-performance tyre.

In the 2000s, Bridgestone began supplying Run Flat Tyres for certain models of BMW, and R&D collaboration on this technology was initiated with Continental Tyres. By 2005, Bridgestone had shipped more than 3 million Run Flat Tyres globally, and continues to supply Run Flat Tyres as original equipment to a range of vehicle manufacturers.

Coetzee explains that, like conventional tyres, Run Flat Tyres use pressurised air to support the vehicle’s weight. However, their sidewall supports, made of a composite developed in Bridgestone’s R&D labs, allow the tyre to maintain its shape when air pressure is lost. A new development is cooling fins along the sidewall which help reduce heat build-up in the event of a loss of tyre pressure.

A vehicle fitted with Run Flat Tyres will not need a spare tyre and wheel, thus saving on materials, with implications for both cost and the environment. Another long-term benefit will be that the absence of a spare tyre will prompt a redesign of vehicle interiors.

“As more and more vehicle manufacturers begin to factory-fit Bridgestone Run Flat Tyres, we see that what once considered a novelty or something only for high-end cars is becoming standard,” Coetzee concludes.