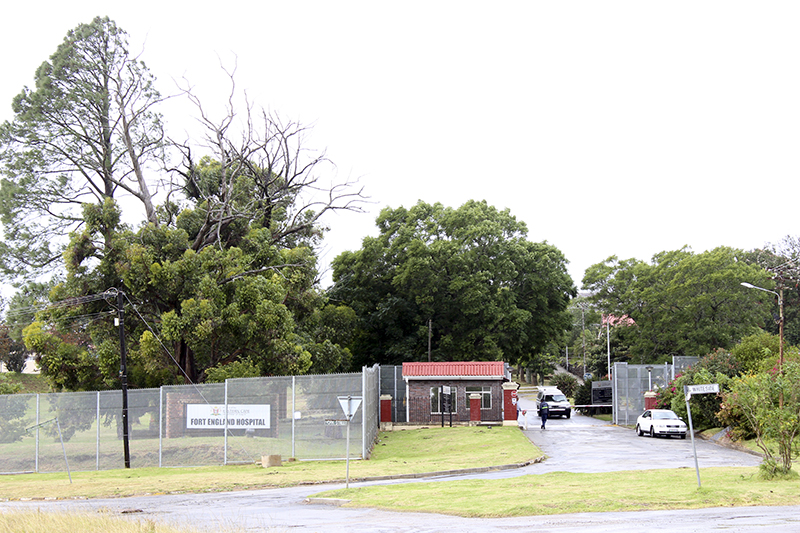 A community member is asking questions following the abrupt closure of the creche at Fort England hospital. The source stated the creche was to close at the end of 2017 to be converted into office spaces. Reportedly more than 35 children were in attendance, and the facility was used by both hospital staff and community members. The source emphasised concern for the children and families who formerly used the facility, and seeks answers behind the closure.

Department of Health Provincial spokesperson Lwandile Sicwetsha said that the creche was closed in December 2015.

Reasons for the closure were stated by the Department as underutilisation and risk management. “The number of kids at the crèche dwindled down and it was also discovered that our staff are not using the crèche any more. It was mainly used by a few outsiders,” said Sicwetsha. “During the investigation at the institution it was highlighted that running a crèche in the environment for mentally ill people was actually posing a security risk for those vulnerable kids.”

Sicwetsha confirmed that the space would be converted into offices and that the hospital has no intention of re-opening a creche.

Should community members have any more information or know someone affected by the closing of the creche, please email ed7@ed.grocotts.co.za.