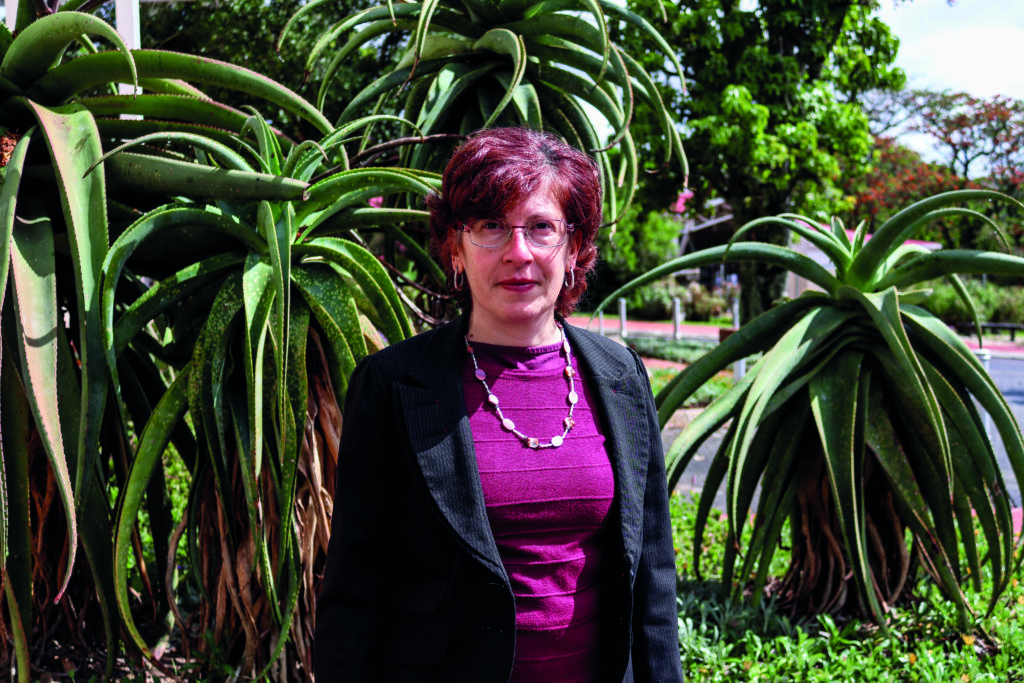 Doctors describe people as being stage 1, 2, 3 or 4 when they are diagnosed. And some of these stages are further sub-divided.  For breast cancer, the stages depend on the size of the tumour and whether any of the lymph nodes near the breast are found to have cancer in them. If there is cancer anywhere else in the body apart from the lymph nodes, and if that cancer has come from the breast, then the diagnosis is stage 4. At stage 4 there are treatments but currently no real possibility of cure.

I do wish I had started having annual mammograms at 40 instead of only having one after I had symptoms of breast cancer. If I had caught the cancer earlier I might not have needed surgery AND chemotherapy AND radiotherapy. But even if I had caught the cancer earlier that wouldn’t necessarily have meant that I was ‘safe’ or that my life had been saved.

Breast cancer is sneaky. With some cancers if there is no recurrence after 5 years the person is considered cured. With breast cancer there can be a recurrence 5 or 10 or 15 years later. Olivia Newton John was diagnosed with cancer in her back, 25 years after her original breast cancer diagnosis. That happened while I was having treatment and I had a big meltdown. It made me realise that I’d be checking for cancer for the rest of my life.

As a friend who has also had breast cancer said to me ‘You don’t get off this bus.’

The greatest danger of the ‘early detection saves lives’ narrative is that women who die of metastatic breast cancer could be blamed for their own deaths. The reality is that early detection does save lives.  Sometimes. And sometimes it doesn’t.