Makana by the numbers 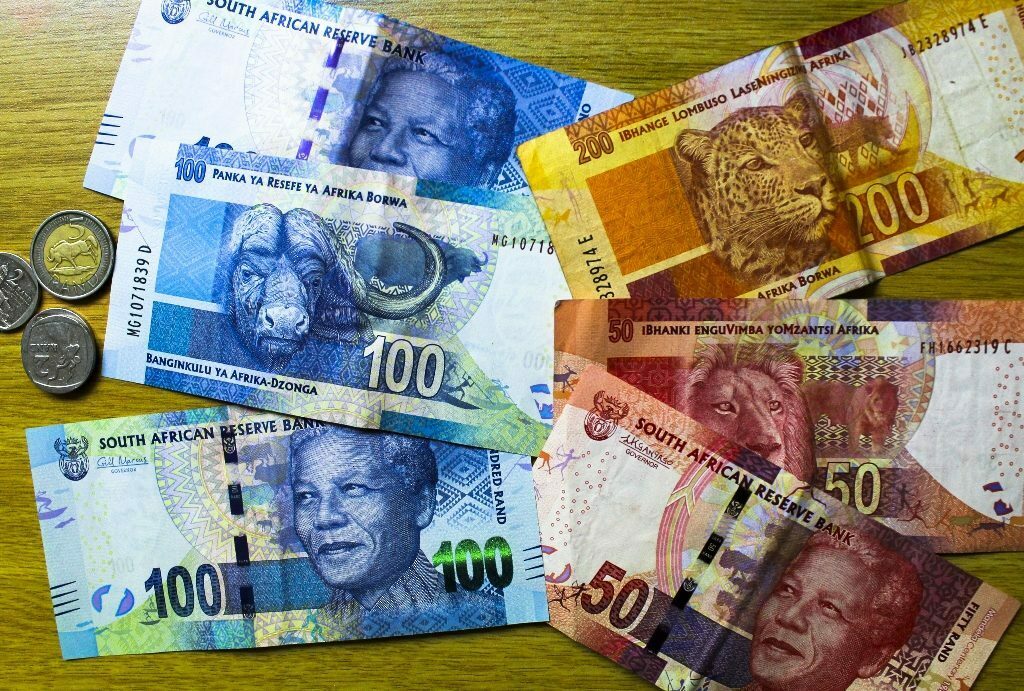 A look at the Municipal Money website shows why sewage overflows from broken pipes, there are constant water interruptions, and roads are deteriorating in Makhanda/Grahamstown. Municipal Money is an initiative of the National Treasury, a website that allows citizens to see at a glance the finances of their municipality.

In short, Makana Municipality is spending too much on running costs, too little on repairing and maintaining what it owns, and massively neglecting to spend money set aside for renewing the underlying infrastructure of the city.

For a start, the operating budget, the money planned for day-to-day expenses, was overspent in the last financial year by 18%. In other words, the municipality spent almost one fifth more than it budgeted for on running costs. Yet spending on repairs and maintenance was under 1% of the total value of the property, plant and equipment.

By contrast, the spending of the capital budget was 74% underspent. So almost three quarters of the money budgeted for projects like new water pipes, electricity lines to homes, road resurfacing or new roads was not spent.

According to Municipal Money, Makana spent about a third of its income last year on staff costs and another 7% on contractors, which is not out of line with the rest of the province. However, the Auditor General raised concerns in his audit of the financial statements about the accuracy of employee-related costs of R161 million, so perhaps this figure is higher – especially if, as reported in GM, ghost workers haunt the municipal accounts.

If the municipality were a business, it would have been on the verge of going under. Municipal Money shows that at the end of the financial year, the liquidity ratio for Makana – that is cash plus call investment deposits divided by current liabilities – was almost zero. The liquidity ratio measures the municipality’s immediate ability to pay its current liabilities.

The AG notes, “an inability to pay creditors within due dates” and “negative key financial ratios” as “financial risks that cast doubt on its ability to sustain its current level of operations in the near future”.

Makana Municipality does however, excel at collecting money from ratepayers. The current debtors collection rate is 99%. This is the percentage of new revenue, generated within the financial year, that a municipality actually collects.

VISIT: https://municipalmoney.gov.za/ and get to know more about your municipality’s money.