Hero of the week: David Blenkinsop 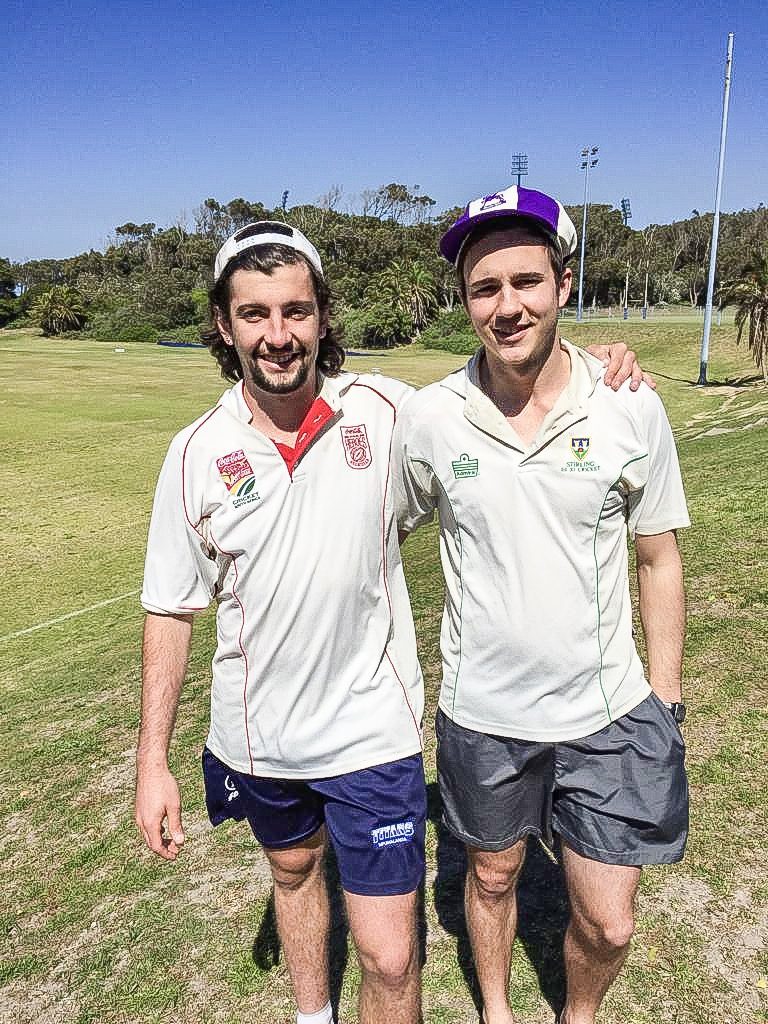 Blenkinsop started playing cricket before he started primary school, always encouraged by his cricket-crazy family to pursue the sport. Growing in the sport throughout his time at school, Blenkinsop has played in a number of provincial sides, including being named in the Mpumalanga U19A Coke Week side.

However, Blenkinsop is not only a gifted cricket player. He has been involved in squash and rugby throughout his high school career, and has continued to play social squash while at Rhodes. The first-year BSc student hopes to be selected for the Rhodes first-team squash side in the near future, while continuing to contribute on the cricket pitch for Rhodes firsts.

“Sport will always be an important aspect of my life and I will continue to play as long as I can,” said Blenkinsop. “I also have the intention to give back to Rhodes cricket and have a position on the cricket board within the next couple of years.”

However, Blenkinsop also has goals off of the field. “Aside from sport I hope to one day own and run a fish farm on the Okavango river in Botswana,” said Blenkinsop.