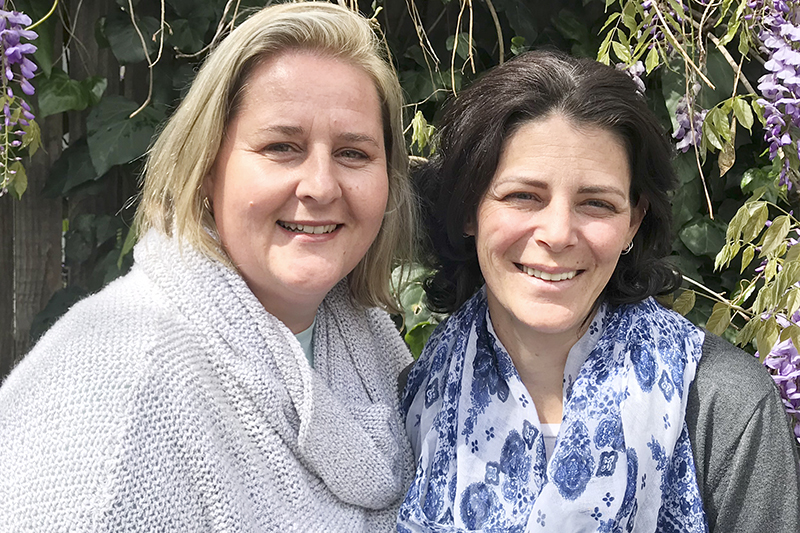 A petition calling on the Eastern Cape Provincial Executive to dissolve the Makana Municipal Council and appoint an administrator, and to divert rates, had by midday Thursday 11 October received 5633 signatures and was growing at a rate of 100 a day.

On the video, Timm says, “There have been endless talkshops over the past five years: we now need action – we are no longer standing for this.” The video ends with the call to action to sign the petition calling for Section 139(1)(c) administration, and to divert or withhold rates payments.

“The shares are brilliant, she said, “because sharing means reach.”

Signatures on the petition were from all over – “people who have connections with the city, whether they have kids at school here, own property, or went to Rhodes University”.

“No matter where you’re living now, all roads lead back to Grahamstown,” Cooper said.

Most people had reacted positively to the campaign, Cooper said. “This is not about politics, its about the community standing together.”

What did it require to manage a social media campaign of this size?

“Forty hours in a day that we don’t have!”

Key to getting the video to go viral was getting around the Facebook algorithms. They chose to post it on the Grahamstown page which has rules about interactions.

“It seems to have lit a fire,” Oosthuysen said.