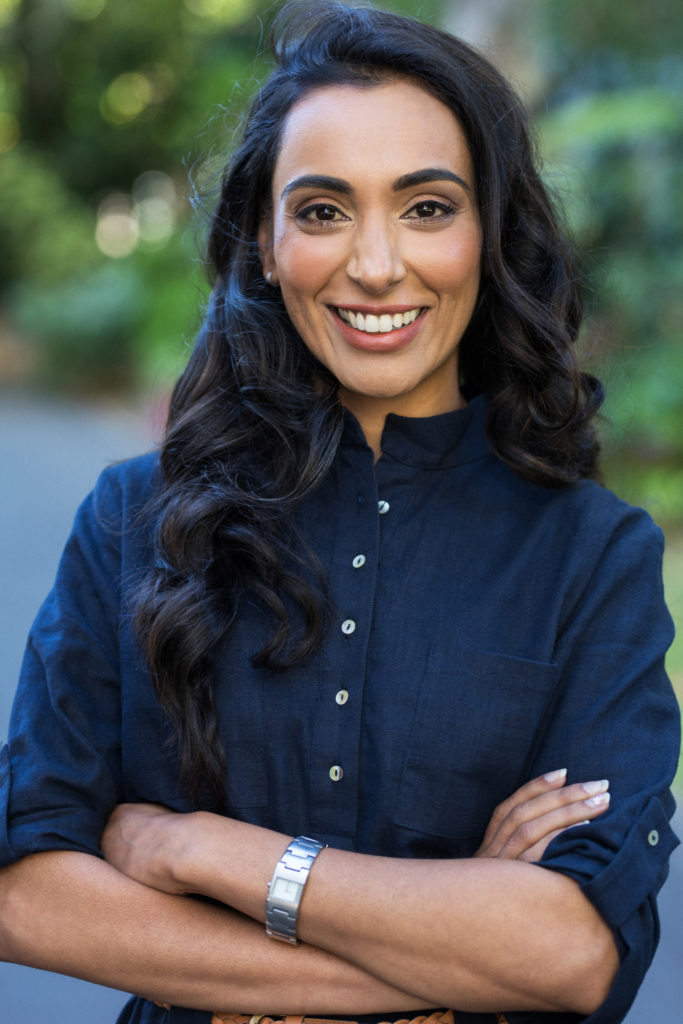 Speaking to a psychologist for the first time can be intimidating, so we did it for you! In honour of Mental Health Awareness Month, we asked an expert common questions about mental health. Asha Dullabh is a Clinical Psychologist and Director of TherapySMART, a mental healthcare service with branches in both Makhanda (formerly Grahamstown) and Cape Town.

“It should not be considered as a character weakness, but rather a combination of symptoms of complex biological , psychological and sociological imbalances.  All of these aspects require attention and healing. People should be treated with the same respect, compassion and empathy as someone experiencing a physical illness”

Q. What is the significance of Mental Health Awareness Week in South Africa? And specifically for young South Africans?

“At some stage or another, all of us regardless of race, age, gender, profession will all some point experience a state of imbalance which may manifest as symptoms of mental “dis-ease”, impacting our entire sense of being. South Africa in particular is faced with increasing percentages of people living with HIV who also present with a mental condition, and increased crime rates, which result in conditions such as post-traumatic stress disorder (PTSD).”

Q. What about stigma? Where does it come from and how can we fight it?

“We need to raise awareness to dismantle the stigma that surrounds and encapsulates mental conditions. Often the stigma is worse than the actual disease. How does the stigma manifest? Stigma is associated with being “fear based”.  People fear being discriminated against, judged and rejected by family, friends and colleagues should they admit to having a mental condition. With mental illness there is often an absence of physical symptoms resulting in the perception from some that mental illness is ‘not real’, a figment of the imagination. Reintegration after disclosure of one’s condition is also important as many fear that they going to be ridiculed, judged, or rejection often leading to feelings of shame, anger, frustration and disappointment. It lowers one’s self esteem, self-concept and autonomy.”

Q. What advice can you offer for those who are, or who know someone going through a difficult time?

“The first step to helping patients and loved ones is to get them to talk about it. There are still so many who feel alone, scared and misunderstood. Increased awareness and a policy of educating the public about mental health issues will encourage more people to share their diagnoses and seek help. Seek the best professional help with the right fit. Offer ongoing support, acceptance and understanding that mental illness deserves with the same compassion.”

Q. What are some things people can do at homes to combat feelings of anxiety and depression?

“Pay more attention to good sleep. Modern research suggests that poor sleep is the most destructive to the mind and body as its negative effects trigger an imbalance. Stress and depression manifests in poor sleep which manifests in the body and is the precursor to most physical disease.”

10 tips for a better state of mind!