Off your La-Z-Boy, grandad! 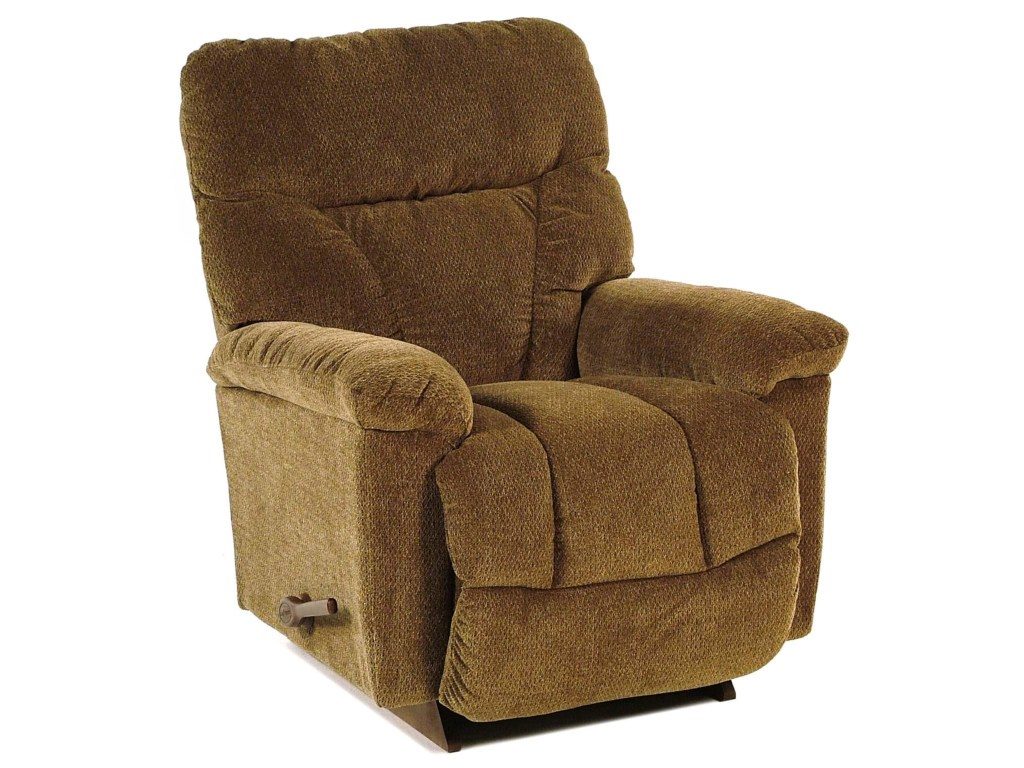 A few years ago, a kindly retiree in the KZN Midlands decided to get out of his La-Z-Boy and start an innovative education project. After receiving Rotary funding, he set up TV sets and some instruction videos in nine schools. The impact on matric results has been spectacular. His grand-daughter, Alice Draper, tells his story.

Rows and rows of almost identical houses sit parallel to one another in Amber Valley, a retirement village in Howick, a small KZN town.

In one such house, a man called Pat Draper, rocks backward in his brown La-Z-Boy chair. The chair is one of the highlights of retirement. This is where he gets to enjoy watching television, doing crosswords, reading, and having his afternoon siestas.

Pat scratches his grey beard and chuckles at the idea of being interviewed. He wears a button-up shirt which covers his generous belly, hinting at his love of chocolate cake.

“I call him my Saint Patrick. Who else would have put up with me for so long?” Beryl Draper, his wife of 57 years, chortles.

Pat Draper describes himself as a retired building consultant by profession and a Rotarian by retirement. He stopped working full-time around 20 years ago – and chose to use his spare energy in addressing some of the social problems in South Africa. A great deal of his early community work was focused on the AIDS crisis in rural Kwazulu-Natal (KZN), which left many children orphaned and destitute. To try to address the crisis and through his work with the Rotary Club of Hillcrest, he has helped start and assist crèches, schools, orphanages, clinics, and food drives. After leaving Hillcrest, and moving to Howick in 2012, Draper retired once again from Hillcrest Rotary and gave up his active role in community work.

It didn’t take long after relocating to Howick, for Draper to pick up community work on a more informal basis, as a member of Rotary E-Club of South Africa One. As comfortable as his La-Z-Boy was, reading and doing crosswords wasn’t keeping him busy enough. He began a vegetable project and started introducing PVC pipe vegetable gardens into schools and local hospitals. He also developed an idea for an innovative education project, which has come to be known as ITEL (Information Transfer from Educators to Learners).

Draper describes the introduction of the pilot project as almost accidental: “After upgrading the electrical circuit of a vandalised school, I thought that it might be a good idea to introduce a range of tablets and video projectors. This led to closer work with the school and it was clear that there was strong teacher absenteeism. I then made it a priority to get video lessons that could be watched through projectors.”

Both the teachers and learners responded positively to this project. Draper developed the planning for the project further and sent a proposal to Rotary International with help from the Rotary Club of Winnipeg to increase the funding and number of schools involved with ITEL. The proposal was approved, and in 2017, the ITEL initiative was branched out into nine different KZN schools.

Draper doesn’t hesitate to say that watching the matric pass rate go up has been the most rewarding part of working on this initiative.

“Our pilot school, Umthombo High School in Mpophomeni, received a 100% matric pass rate last year. Before we launched ITEL in 2015, the pass rate was sitting at 41.18%.”

The average pass rate for all nine schools in 2017 was 91%, a whopping 16% higher than the national pass rate. This is a remarkable feat considering the project has been only been active for a year in many of the schools.

The vice-principal of Sibongumbomvu Combined School, comments that the introduction of ITEL was a lifesaver after the school unexpectedly lost a physics teacher last year. “Our matric pass rate was 100% even without a physics teacher for a few months, thanks to the video lessons.”

Based on the early successes of ITEL, Draper believes that this model could be extended further to schools across the country.

“It is a comparatively cheap initiative. The costs involved add up to about R8 000 for a classroom. The TV Set is about R3000 and the lessons can be bought for about R5000.”

Draper uncomfortably shuffles in his chair. He is unsure how to explain why he has chosen to become closely involved in community projects.

“Because I am a good boy,” he laughs. “Nah, I don’t know quite. It’s just something that I knew should be addressed.”

His wife, Beryl, is happy to offer further insight. “He has a kindness for every living creature, and has always had a natural wish to help others.”

Draper yawns, stretches backward, and closes his eyes. His body language suggests that there has been enough talking for one afternoon – and it is time for another afternoon siesta.

More information about the ITEL initiative is available on the Rotary e-club website, www.rotaryeclubsa.org. The video lessons used can be found on the Mindset Learn Youtube Channel or can be purchased from learn.mindset.co.za. These videos follow the DOE CAPS Curriculum.