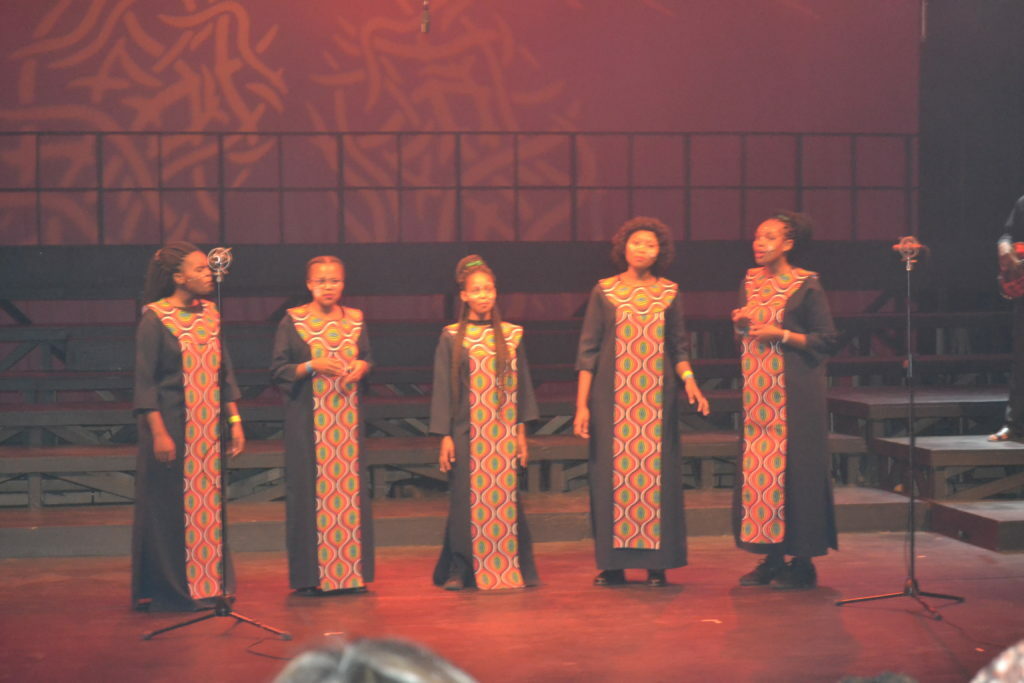 In a recent meeting with DSRAC. the Eastern Cape Choral Music Association, (ECCMA) and Guild of Choral and Indigenous Music Practitioners in Eastern Cape (GCIMP-EC), decided on: