One in six teens who use cannabis will become addicted 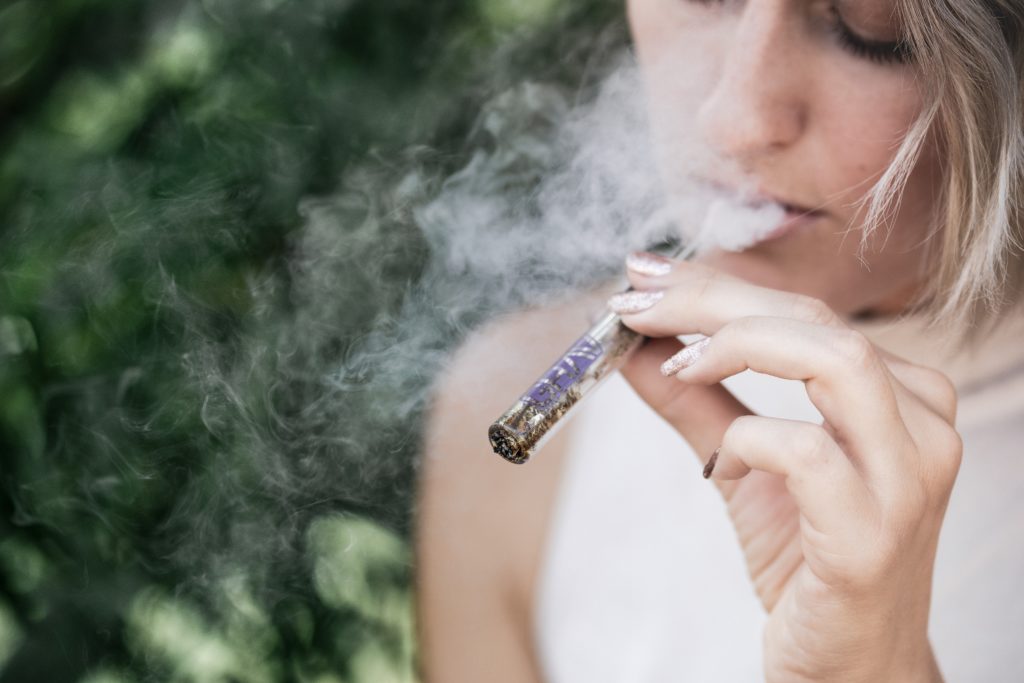 Experts warn that one in six teenagers who experiment with dagga will become addicted. Photo: SUpplied

The South African Society of Psychiatrists (SASOP) warns that one in six teenagers who experiment with dagga will become addicted to it. In a statement issued Friday 21 September responding to the recent legalisation of cannabis for personal use, SASOP says there should have been proper consulation before changes to the legislation.

Research has shown that 9% of individuals who experiment with cannabis will become addicted to it, SASOP said in their statement. “This number increases to 1 in 6 when use starts during adolescence.

“The Society notes with concern a growing public perception of cannabis as a ‘harmless’ plant, and that few measures have been instituted to address this,” Dr Abdul Kader Domingo, member of the SASOP Special Group on Addictions, said. According to Domingo, it is estimated that 1 in 6 teenagers using cannabis will become addicted to it.

“Human brain development and maturation is a process that is guided by the body’s endogenous cannabinoid system and occurs until the early 20s. Exposure to phyto-cannabinoids (cannabinoids obtained from the cannabis plant) during this vulnerable period may disrupt the process of brain maturation and affect aspects of memory, attention, processing speed and overall intelligence. Cannabis use during the adolescent period may cause lasting cognitive deficits, even after sustained abstinence.”

Domingo points out that the Global Burden of Diseases Study of 2010 estimates that 2 million years lived with disability were attributed to cannabis. The South African Community Epidemiology Network on Drug Use (SACENDU) reports that, during the second half of 2016, cannabis was the most common primary substance of abuse for persons younger than 20 years presenting to treatment facilities in all areas across South Africa, except for the Free State, Northern Cape and North West.

A review article by the World Health Organization in 2016 concluded that current evidence points to a modest contributory causal role for cannabis in schizophrenia and that a consistent dose-response relationship exists between cannabis use in adolescence and the risk of developing psychotic symptoms or schizophrenia.

Domingo says that any change to the legislation regulating cannabis use should have been undertaken in consultation with all the relevant stakeholders, be based on good quality scientific evidence and take into consideration the availability and accessibility of current drug addiction prevention and treatment resources in South Africa.

There is currently insufficient evidence to predict the long-term consequences of the legalisation of cannabis.

“SASOP concurs with the Executive Committee of the Central Drug Authority (CDA) of South Africa that the approaches to combat the use and abuse of psychoactive substances should include harm reduction (interventions aimed at reducing the harmful consequences associated with substance use), supply reduction and demand reduction/preventative strategies.”

“We agree with the Executive Committee of the CDA that there is currently insufficient evidence to predict the long-term consequences of the legalisation of cannabis.”

“The ease of accessing an intoxicating substance may have an underestimated impact on the initiation, frequency and amount of use, and the subsequent risk of developing a substance use disorder. Legalisation should therefore not have been considered at this point.”

“The decriminalisation of cannabis removes the criminal penalty related to the use of cannabis; it allows for a distinction between a drug dealer and an individual experimenting with or addicted to a drug. While SASOP supports the human rights of all individuals, we argue that a decision to protect those addicted to substances should not be viewed as a simple binary decision based on criminal penalties.”

“The decriminalisation of cannabis must be preceded by and augmented with similar socially responsible strategies for it to be successful in South Africa.”

“The exceptions are the moderate quality evidence of medicinal cannabis for treating chronic pain, spasticity due to Multiple Sclerosis and weight loss associated with HIV. This evidence includes trials investigating pharmaceutical medications based on phyto-cannibinoids. Good quality evidence does however exist regarding the frequently occurring side effects of cannabis such as confusion, dizziness, diarrhea, euphoria, fatigue and hallucinations.”

“Any potential benefit obtained from cannabis must therefore be weighed against its risk of causing addiction, psychosis, cognitive impairments and a 2.6 times greater likelihood of motor vehicle accidents. SASOP further notes with concern the growing evidence linking cannabis use with an increased risk of an acute myocardial infarction as well as an ischaemic stroke.”

He concludes to say that “SASOP commends the Medical Control Council’s decision to limit the use of cannabis for medicinal purposes to registered prescribers and for individuals in which an acceptable justification is provided.”

“We support ongoing research on the use of cannabis for medicinal purposes to ensure that its purported and potential benefits can be scientifically measured against medical and societal risks.”