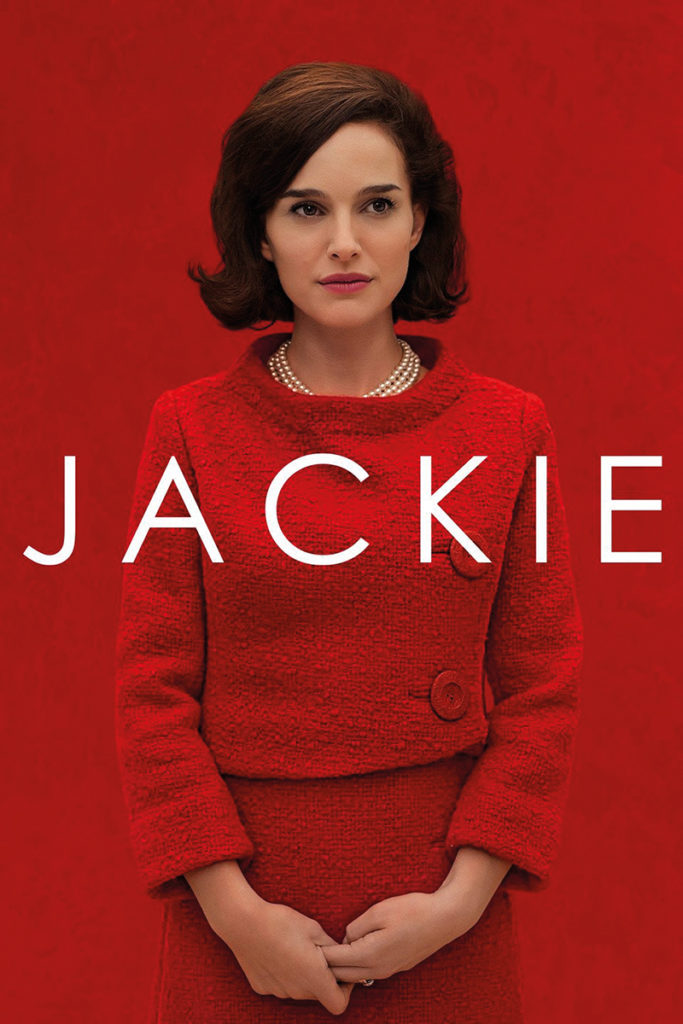 Meg Murry and her little brother, Charles Wallace, have been without their scientist father, Mr Murry, for five years, ever since he discovered a new planet and used the concept known as a tesseract to travel there. Joined by Meg’s classmate Calvin O’Keefe and guided by the three mysterious astral travelers known as Mrs Whatsit, Mrs Who and Mrs Which, the children brave a dangerous journey to a planet that possesses all of the evil in the universe. This Disney film, based on Madeleine L’Engle’s 1962 novel of the same name, stars Oprah Winfrey, Reese Witherspoon and Mindy Kaling, and introduces Storm Reid as Meg. After her husband’s assassination, Jackie Kennedy’s (Natalie Portman) world is completely shattered. Traumatised and reeling with grief, over the course of the next week she must confront the unimaginable: consoling their two young children, vacating the home she painstakingly restored, and planning her husband’s funeral. Jackie quickly realises that the next seven days will determine how history will define her husband’s legacy – and how she herself will be remembered. Directed by Pablo Larrain, this film netted a host of Academy, Gold Globe and BAFTA nominations. Also starring John Hurt, Peter Sarsgaard, Billy Crudup and Greta Gerwig.