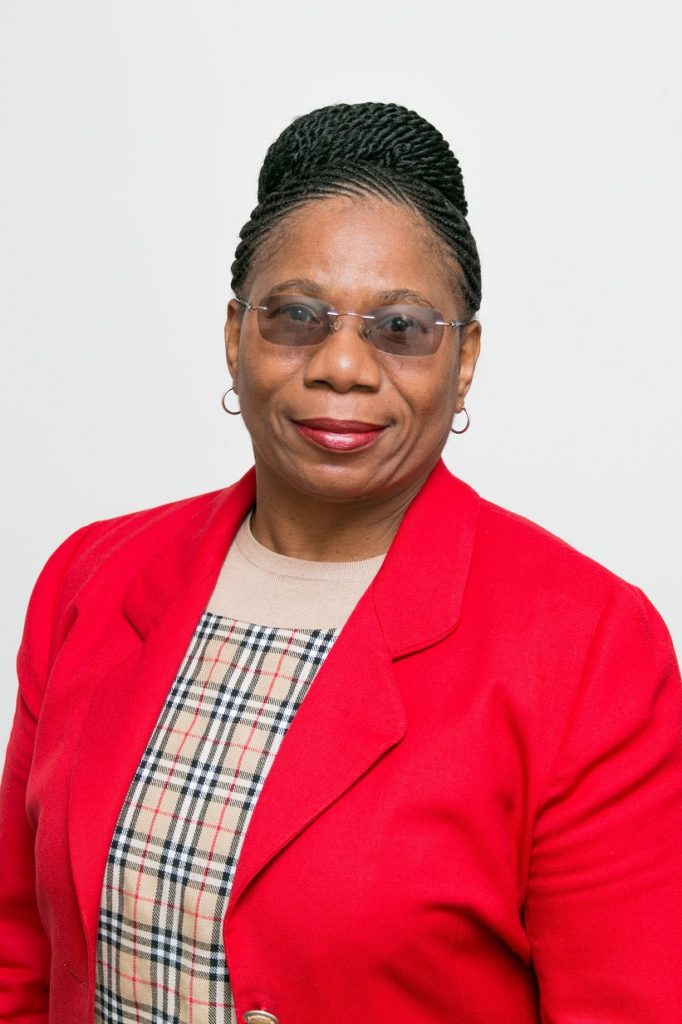 In response to one of the recommendations made by the Sexual Violence Task Team (SVTT) at Rhodes University, Dr Zethu Mkhize has been appointed as a Harassment and Discrimination Manager in the Directorate for Equity and Institutional Transformation. Dr Mkhize started in her new role at the University on 10 September.

Her responsibilities include transformation, advocacy and awareness-raising in respect of harassment, discrimination, sexual assault and violence. She is in charge of the coordination of all complaints and the development and monitoring of related policies, programmes and training.

“My role is to provide a safe haven to those who have been wronged and to advise them about options going forward. In such situations, I assess not only what might have happened, but how the person feels and thinks about the situation,” she said. Dr Mkhize has a PhD from the University of South Africa, where she researched the role of social work in a child-headed household. She has a Masters from the University of Zululand where she also lectured for a number of years and was Project Manager for the institution’s HIV & AIDS project. Her experience with students grew when she occupied the role of Dean of Students at the university until 2015.

Dr Mkhize feels that the Rhodes University student population is generally assertive and articulate. “This will greatly help with facilitating the consultative sessions in relation to the refinement of processes,” she explained.

She has spent a lot of time training social auxiliary workers and has performed an active role in the empowerment of women. She has worked with abused women, orphaned and vulnerable children, grandmothers who are raising their grandchildren, those affected by HIV/AIDS, AIDS counsellors, people with disabilities, and teenagers against drug abuse.

“My expertise relates to being responsive to the psychosocial needs of individuals and any challenge that might interfere with their social functioning. Harassment and discrimination are two phenomena that upset a person’s rhythm of life within their living spaces. It is therefore critical that intervention be offered immediately,” Dr Mkhize asserted.

Her vision is to see harassment, discrimination, sexual assault and violence referral processes within the University being more clearly defined. “I would like to see the tasks of the significant role players delineated and having these clearly communicated to the entire institution.”

Some of Dr Mkhize’s goals include increasing the visibility of the Directorate through the development of institution-wide interventions in response to issues of harassment and discrimination. “These would include responsive and reactive action strategies,” she said.

Dr Mkhize believes institutions of higher learning present complex life spaces for young persons. “The absence of a parental figure creates a sense of conflict for students as they balance their personal values with the family values that they have been subscribing to as they grow.”

While the tertiary environment is good for young persons to explore, students need to be cushioned and protected from the unintended consequences that might come with exploration, she concluded.

“We are looking forward to Dr Mkhize’s positive contribution to the University in strengthening our ongoing programme against sexual and gender-based violence,” Rhodes University Vice Chancellor, Dr Sizwe Mabizela said.