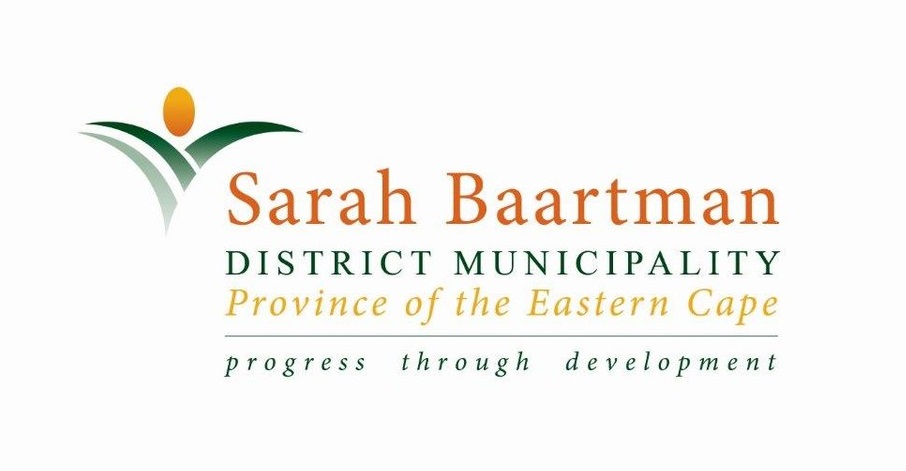 The Regional Executive Committee of Sarah Baartman Region on Sunday 16 September took Makana ANC Councillors to communities as part of a mid-term evaluation of the ANC Deployment.
The councillors were nominated and sworn in [inaugurated]in August 2016. The meetings were organised in all wards of the Makana Municipal Area on 16 September 2018 from 4pm, with local councillors accompanied by REC members.
The meeting format was councillors giving reports on the State of Service Delivery in the wards, with an opportunity for communities to ask questions.
Chair of the ANC in the Region, Scara Njadayi, said the exercise sought to intensify the accountability of councillors to communities.
Previous ArticleAll smiles at SAC’s 24 4 Smiley
Next Article *Taxi strike may impact Grahamstown (Makhanda) commuters