A Good Friend to Grahamstown 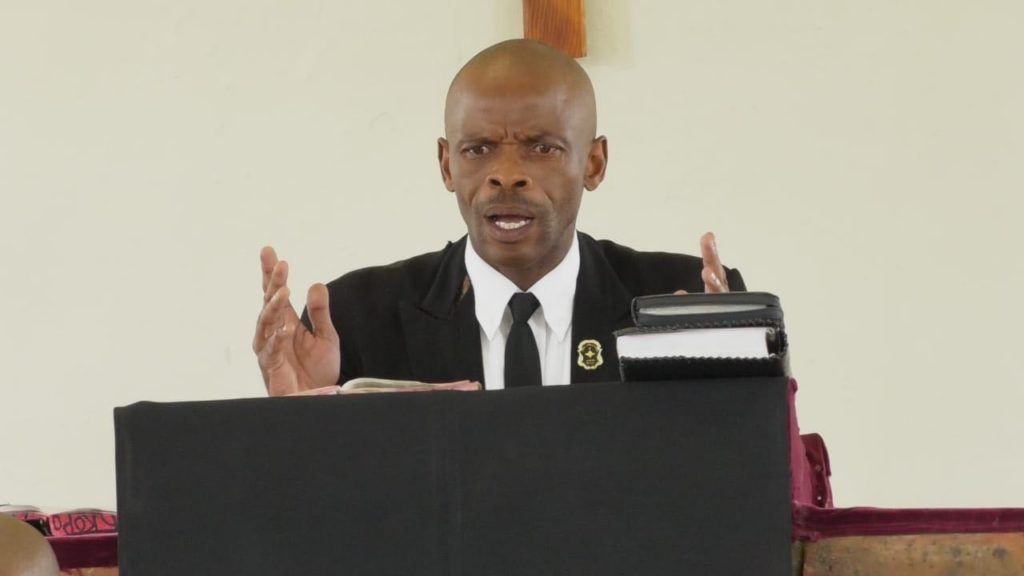 Malungisa Matika worked in the kitchens at Kimberley Hall at Rhodes University from 2011, moving to Grounds and Gardens in 2013. In 2012, Matika was elected as a shop steward for the National Health, Education and Allied Workers Union (Nehawu) campus branch. He became secretary under the leadership of Siphiwo Mpumlo and continued when Zakade Vena took over as chair.

Matika was a member of the charitable organisation, Good Friends, which steps in wherever help is needed. He was one of the Good Friends, for example, who stepped in when Ethembeni Centre for the aged was shut down due to insufficient funds. They visited the Centre, urging the elderly to return and promising to assist in any way they could to make sure the facility did not close. Matika helped organise the Mandela centenary celebrations at Ethembeni.

He was a devout Methodist and was secretary of his church for more than 10 years.  Malungisa Matika passed away on the morning of Sunday 19 August and his funeral took place last weekend at his home church, the Methodist Church in J Street.

He was the leader in the community, at work and also in the church. May his soul rest in peace.