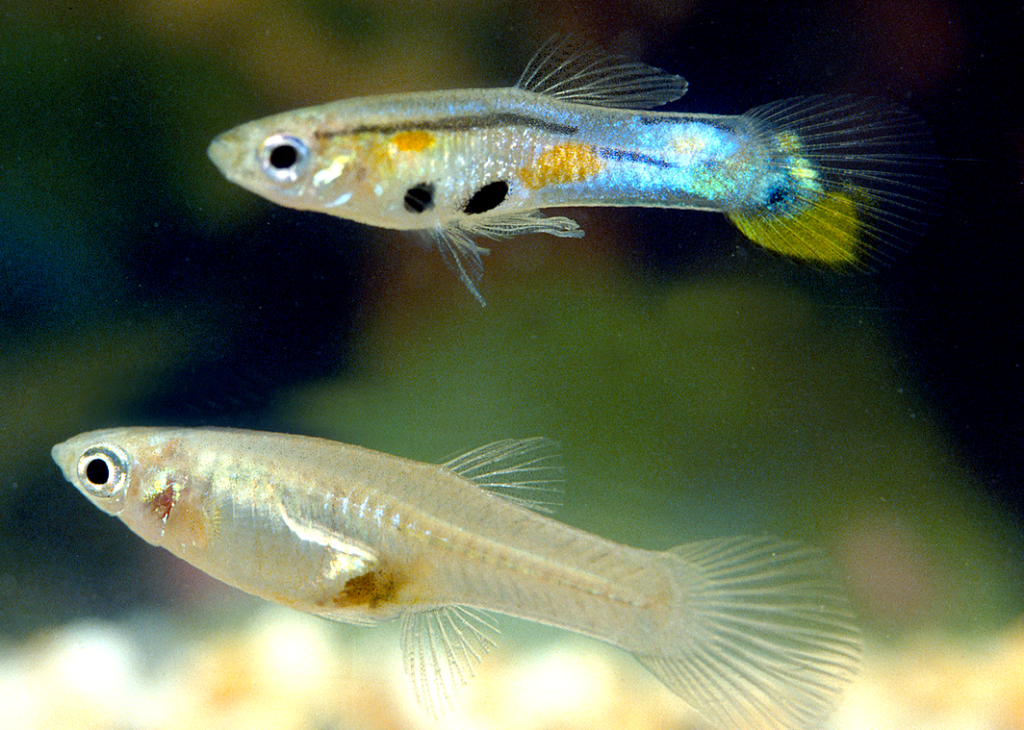 When Sanet Steyn woke up in the early hours of Monday morning she was confused more than afraid when she saw an intruder in her flat. Steyn, who lives in a complex at the east end of African Street, said it was around 3.30am on Monday morning when she was woken by a light on in her flat. She thought she must have forgotten to switch it off and got up to do so – but was confused to see a person standing shining a light into her fish tank and staring into it, clearly absorbed and fascinated.

“What on earth are you doing?!” Steyn said. Startled, the intruder ran out of the door, jumped over the fence and disappeared down the street. It took a minute before the fact that she’d had an intruder set in, and Steyn ran to slam her door shut and looked for her phone to call Hi-Tec Security.

“Nothing special,” she said later. “Just some very plain guppies.”

Steyn said there had been several incidents in the complex in recent weeks.

“I’m just grateful that’s all that happened,” she said.