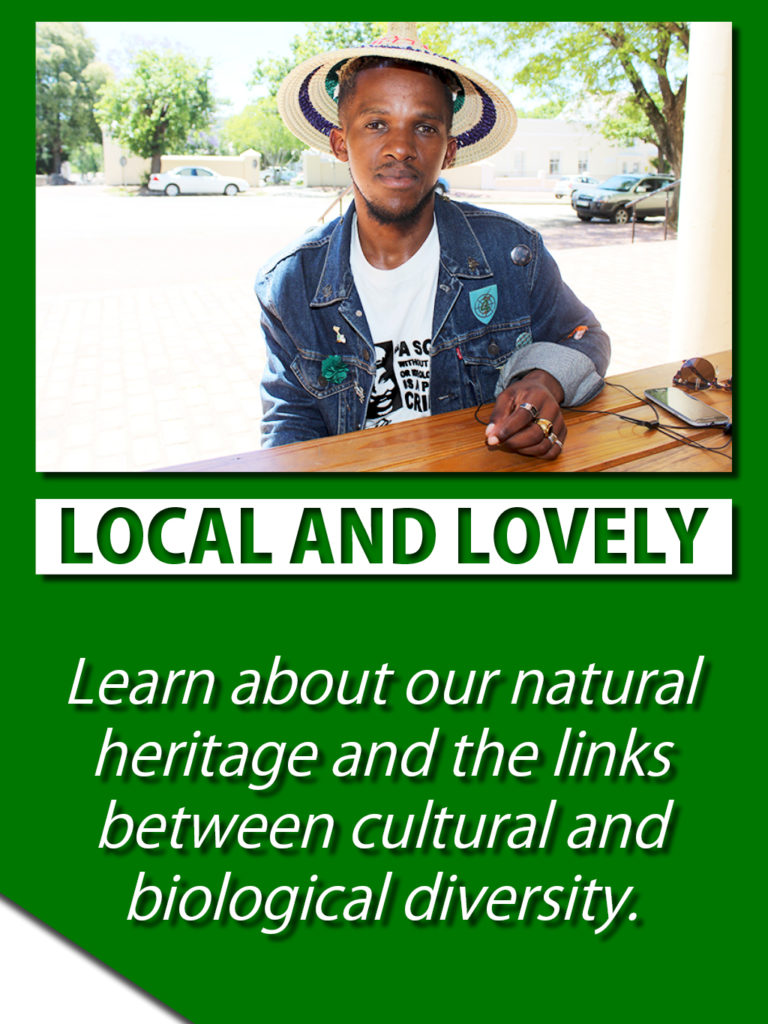 An attractive and usual garden plant that is easily grown from seed.

According to the SANBI (South African National Biodiversity Institute) Red list of South African Plants, Halleria lucida was not selected in any one of four screening processes for highlighting potential taxa of conservation concern for detailed assessment and was hence given an automated status of Least Concern (L.C.). http://redlist.sanbi.org

Occurring from coastal and karroid scrub to evergreen forest, at the margins of forests, in forested ravines on rocky mountain slopes.

The generic name Halleria named in honour of Albrecht von Haller, a botanist at the University of Göttingen in the 18th century and species name lucida means bright, shiny and clear refers to the leaves. The flowers resemble those of the cultivated fuchsia hence the common name tree fuchsia. The name “Notsung” is believed to be of Hottentot origin, although Marloth states that the name was applied to the tree by early German foresters, and is a corruption of the German word “Nutzung” meaning usufruct, as the wood of Halleria lucida was free, and no permit was required to cut it.

Both flower and fruit attract a wide variety of birds. Insects are attracted to the copious amounts of nectar. The rather rough wood attracts Woodpeckers and Green Hoopoe who probe under it for insects.

The wood is yellowish, hard and tough, and has been used for spear shafts and to start fire by friction. The plant has also been used medicinally for ear and skin complaint. It’s also often considered a charm against evil—twigs are burnt when offering sacrifices to ancestral spirits and plants are set alight each year, with the ash mixed with fat and smeared on cuttings of Rhamnus prinoides which are driven into the ground around the village to protect inhabitants from wizards and bad weather.

Plant in rich, well-drained loam with compost and mulch, and provide water all year round. Although it tolerates periods of drought, the tree fuchsia looks its best with regular water supply. It is relatively frost hardy but protect it from frost for the first two or three winters.

The old method of digging a deep hole and filling it with soil and compost has resulted in many trees failing to thrive, dying, rotting at the base or worse still, falling over in later years due to poor development https://kumbulanursery.co.za/plants/halleria-lucida . Refer to the following site for the best method of planting a tree: http://www.treesaregood.com/portals/0/docs/treecare/New_TreePlanting.pdf