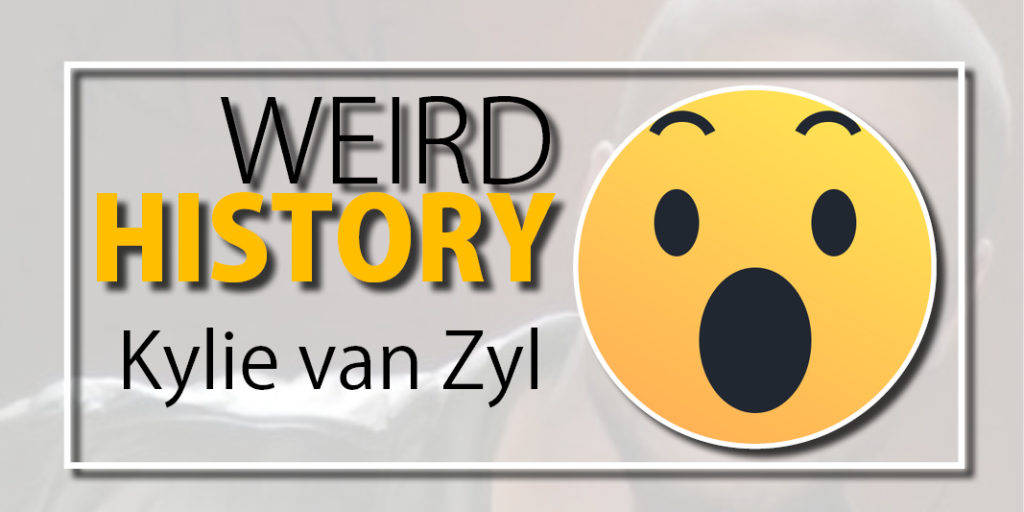 It’s safe to say that Napoleon Bonaparte isn’t quite the political force he once was, but spare him a thought. In a way, it’s him we have to thank for Nutella.

Spanish invaders in South America discovered chocolate among the Aztecs and brought it to Europe in the mid-1500s. The Aztecs drank their chocolate bitter, but this didn’t go down well with the sweet-loving Spanish, who added sugar. By the mid-1600s, sweet chocolate was the norm. Spanish colonies in South America produced cacao and shipped it east to Europe, where chocolatiers in France and Italy were just discovering chocolate’s amazing versatility.

At the same time, in the countryside around the Italian city of Turin, hazelnut orchards were expanding. There had always been hazelnuts in the Italian Piedmont, a hilly area in the northwest of the region, but under new management, the Spanish House of Bourbon, export demands spiked in the mid-1700s.

In 1789, the French Revolution kicked Louis XVI off the throne. This was a new development, after centuries of European feudalism. Other powers in the region pricked their ears. Spain, with foreign territories she wanted to hang on to, watched with concern. When Louis XVI was beheaded in 1793, Spain declared war on France, but it didn’t go as planned. In 1796, Spain knuckled under and signed the Treaty of San Ildefonso, allying with ever-more-powerful France against Britain. The UK and Spain were already on bad terms, having bumped heads over Caribbean territories in the 1780s.

Also in 1796, Napoleon Bonaparte defeated Austrian and Sardinian forces in Italy and occupied the north of the country, including the Piedmont. Napoleon played the long game: he took over completely in 1799.

It wasn’t all roses for Napoleon though. Britain defeated France at the Battle of Trafalgar in 1805 and followed injury with insult by using their navy to blockade French ports in March 1806. In response, Napoleon introduced the Continental System in November, prohibiting France, Spain, Italy or any other country controlled by or allied to France from trading with Britain. This was supposed to cripple Britain by cutting them off from pretty much all Continental trade.

Britain didn’t care because it had new North and South American trade to soak up its exports and, anyway, it was easy enough to smuggle goods into Europe. And with the British navy blocking entry to French-friendly harbours, the flow of exports was choked off. Not much came in; not much went out.

With trade from South America diverted, not much chocolate was coming into Europe. In Turin, a city of chocolatiers surrounded by hazelnuts with no where to go, the solution was obvious. In 1812, a Turinese named Michele Prochet combined roasted and crushed hazelnuts with what little chocolate was available. The result was a sweet chocolate-hazelnut paste known as gianduja.

The flavour combination caught on in a big way. It just worked: if you didn’t have enough chocolate, add hazelnuts. If you did have enough chocolate, well, nobody minded hazelnuts. Everyone liked gianduja, and when chocolate shortages rolled around again during World War II, another Turinese chocolatier, Pietro Ferrero invented a solid block form of gianduja. A few years later, his company, Ferrero, started selling a creamy version. In 1963, the product was renamed Nutella. And the rest is history you can eat with a spoon.