Nkosiiking: Rapper with a mother’s message 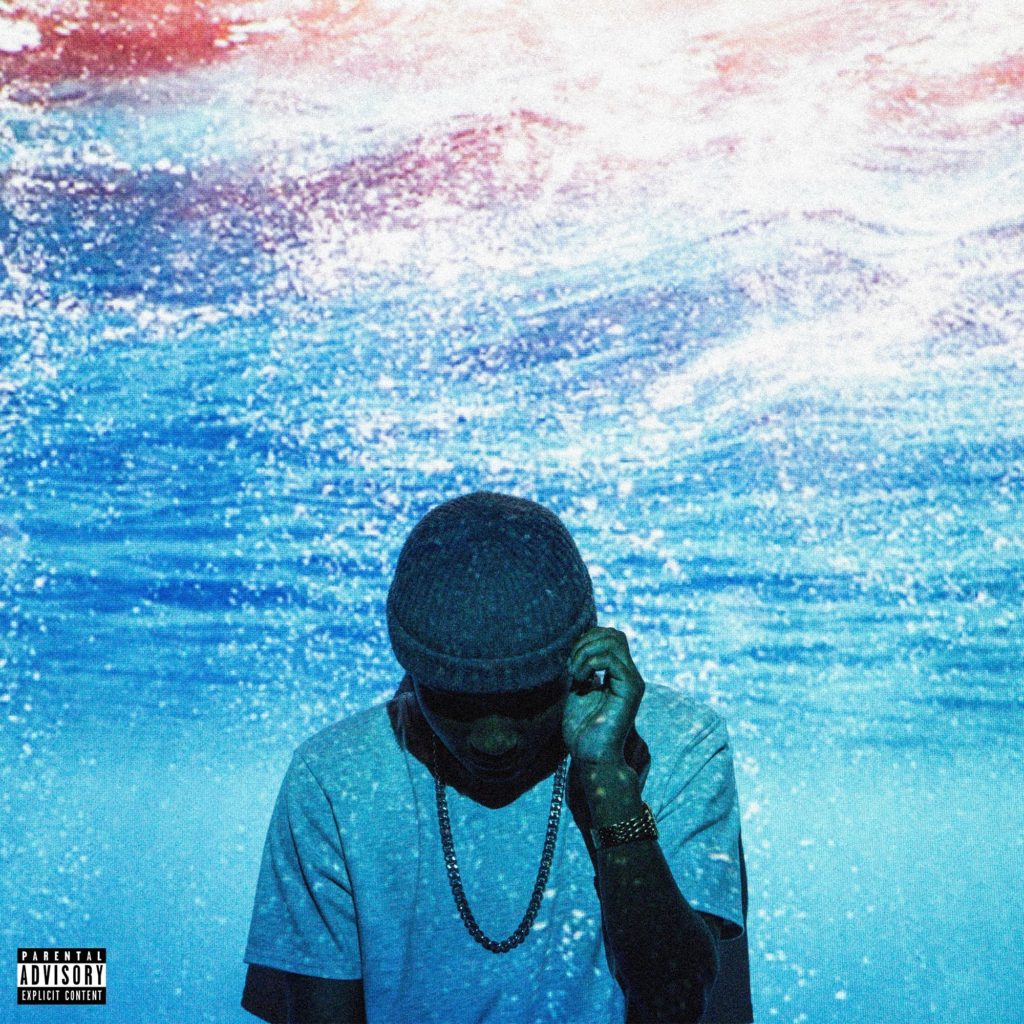 He calls himself NKOSIIKING. Writer, Producer, Rapper, Mix Engineer, Social Commentator and all round multitalented. The Pietermaritzburg-born artist drops his debut album, and boy is it something to check out as Sinethemba Witi found out.

For many of us there is nothing more inspiring than our mothers.

Nkosiiking did what many South Africans do during trying times:  we let the adversity inspire us. Instead of collapsing when his mother died, he wrote this inspiring album. “‘Beautiful Child’ is inspired by my mother and grandmother,” he said,  “they always referred to me as a beautiful child and this is not in aesthetic sense but in the way that I think, the good intentions that I possess, the way I care about people, my whole energy and how I’m a dreamer.”

The Pietermaritzburg-born musician whose birth name is Nkosisphile Ngcobo, has lost many family members over the years, and this has deeply affected him; but also inspired much of his music. He said he started writing music at the age of seven after he realised that he did not have a father like most of his school friends.

“I started writing music because I realised that it was actually helping me when I was going through the loss of my father at an early age,” he said.

“I realised that my friends had things that I didn’t have like a father figure to drive me to soccer matches and that bothered me”.

‘Beautiful Child’ is Nkosiiking’s first studio album under his stage name. The 14 tracks were released on Friday 3 August on Soundcloud, the online audio site. The album has received a decent response from friends and fans who listened and downloaded the songs.

“This album serves as an introduction of me as a producer and a rapper to people who’ve never heard me rap,” said Nkosiiking, “It is about how these two personas complement each other and created ‘Beautiful Child’.”

The 21-year old has also released a mix tape, an Extended Play (EP) and an album in the past, but all three projects were under different stage names—Edith, OG and Dizzle. He changed his stage name Nkosiiking (and hopefully for the last time), because he now feels more related to his current stage name. ‘Nkosi’, is a short form of his real first name; while ‘King’, represents his royal lineage.

He wrote, produced, mastered and engineered all the songs on his new album. The third year B.A (Journalism) student said it took him three weeks to create the diversified album that caters for different audiences. ‘Beautiful Child’ has rich kwaito roots inspired by the late kwaito artist Brown Dash.

“The inspiration behind the kwaito sound is because I want to peruse a more South African sound,” he explained.

The day before the album was released, the rapper held a private listening session at the Africa Media Matrix building at Rhodes University. The small gathering included close friends and prominent local rappers including Luzuko B. Naki AKA Lunakill and Luvuyo Khatshaza AKA 14K among others.

“A lot of people are going to listen to the songs; there must be at least one song that they like because he added some diversity into it,” said Lunakill, reflecting on his a fellow rapper’s album.

This include club bangers like ‘How You Feel’, the love song ‘Calling You’, a rich kwaito sound on ‘Saucy’ as well as a mix of vernacular sounds on  ‘uMendo’. All of these tell a story of Nkosiiking’s past, as well as his aspirations. The title track and last song on the album ‘Beautiful Child’ on which he sings in the third person, the rapper gives his mother a voice as she talks to him about his father.

In promoting the album, Nkosiiking also released a short documentary where he explained the story and inspiration behind the album.

‘Beautiful Child’ is available on Soundcloud as: