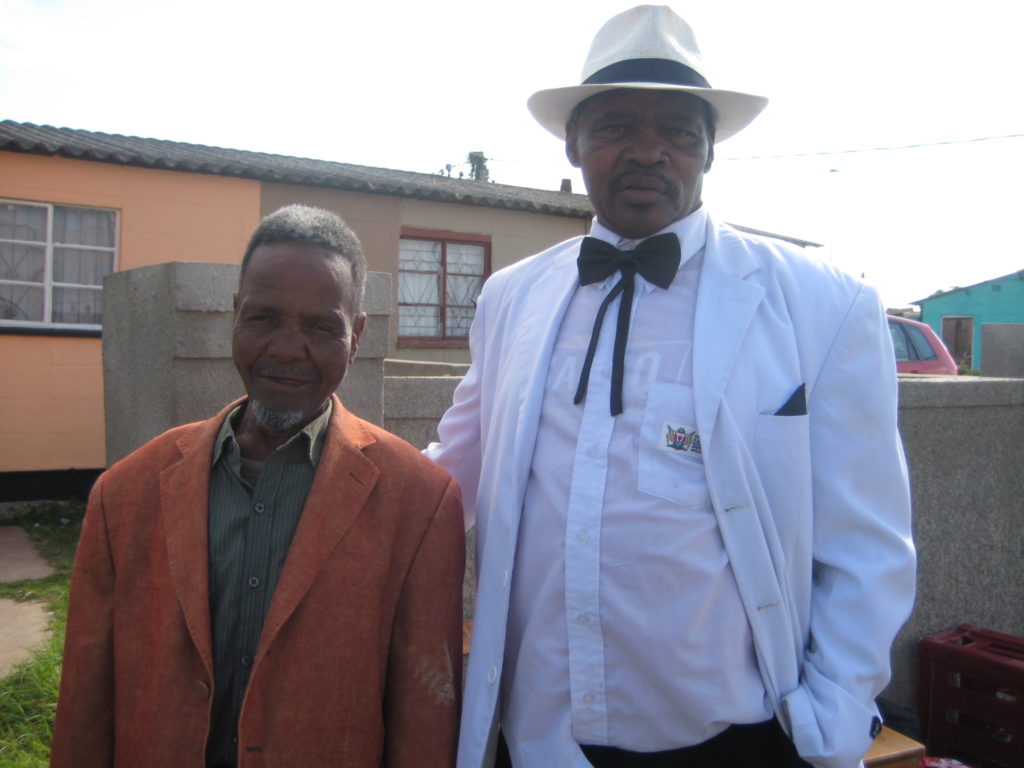 Fundisile Kid Zanta was celebrated on Mandela Day, 18 July, for his outstanding contributions to South African Boxing over is long career. Ramie Xhonxa, the ward councillor of Joza, and a former boxing coach, decided to celebrate Zanta’s long career as part of the 67 minutes for Mandela day.

Zanta represented South Africa in the Flyweight category in Italy for a number of years, before he became a professional boxer. He he went up against famous South African boxers throughout his long career, including the likes of Christopher Dlamini and Happy Boy Mgxasha.

Throughout the day, amateur boxers took to the boxing ring across from Zanta’s home. Additionally, volunteers repainted the boxing legend’s house, and renovated it by giving him new doors, a new bed, and fixing a number of issues around his house.

”I feel very happy, because they are doing according to their way,” said Zanta, who is now 71 and unable to renovate his home by himself. Zanta urges the young and up and coming boxers to push through the pain and train hard to fulfill their potential.

Albert “Kid Zaphule” Kotyi, a former boxer and now mental fitness coach, said, “I am very happy with what is happening today, because [Zanta] stood for the whole of South Africa in Italy.”