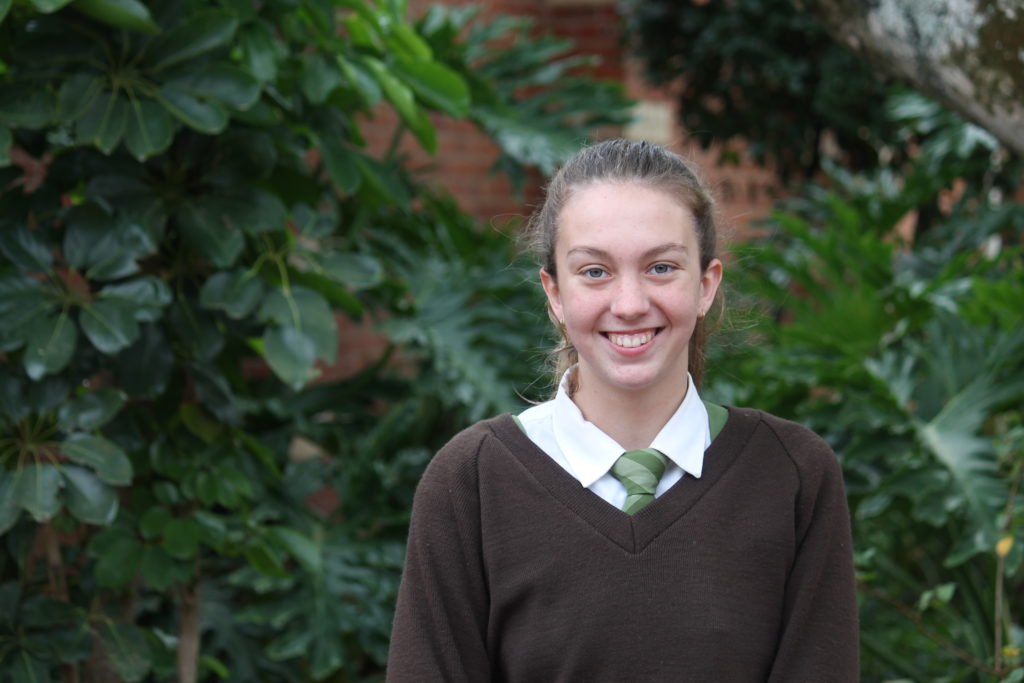 Grade 9 pupil Shaelyn Walker of the Diocesan School for Girls was recently invited to attend a Swimming South Africa Open Water Training Camp in Durban from 24 –30 June 2018. After the camp, she was included in the National Open Water Swimming Junior Youth Squad that will race the Grand Bled Swimming 5km Challenge at the Olimpijski Veslaski Centre in Bled, Slovenia. Swimming South Africa have facilitated this tour in alignment with their high performance strategy of “Train and Race”.

Walker has been swimming competitively for just over two years and has a passion for open water swimming, particularly the longer distances of 3km and 5km. She has represented Nelson Mandela Bay Aquatics at the South African Open Water Championships in the 3km (2017 and 2018) and 5km (2018) events for which she received NMBA Colours and shared the most improved open water swimmer trophy after the 2018 season.

The group departed on Wednesday 18 July; will race on 21 July; and return on 24 July. While in Slovenia, they will train before and after the actual event.