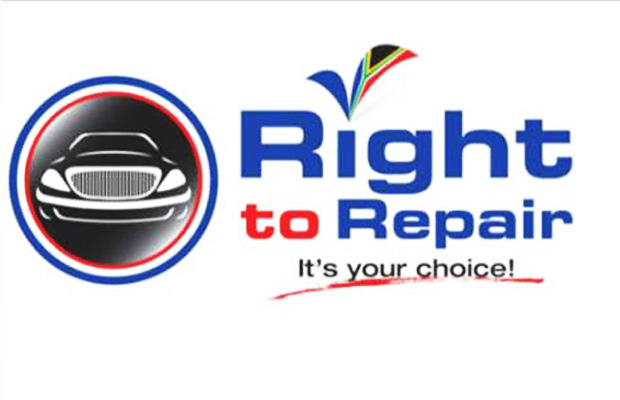 The Right to Repair (R2R) Campaign is celebrating the decision by Volkswagen (VW) to make several changes in relation to the independent aftermarket.  They hope this move signals a willingness by manufacturers to start opening up the after-sales market to independent providers.

“Thanks to the process started by the Competition Commission, we believe VW is also being guided by the practices in the European Union,” says Gunther Schmitz, spokesperson for Right to Repair SA.

In a submission to the Competition Commission, VW stated that it would commit to ensuring that warranties will remain in place if service, maintenance or repair work are performed by independent third parties. Additionally VW is committed to making tools and equipment, as well as the technical literature required for servicing and repair of VW vehicles, available from approved dealers. Lastly, VW is prepared to consider training for independent service providers.

“This is a great step forward,” says Schmitz. “We understand that the Competition Commission is still busy with finalising the Code of Conduct and due to the complexity of the topic many stakeholder engagements are required. In the meantime, the submission by VW shows that some vehicle manufacturers are open to allowing the same competitive environment as is standard in Europe and will benefit the South African consumer.”

Schmitz said the R2R campaign aims to allow consumers to select where their vehicles are serviced, maintained and repaired at competitive prices in the workshop of their choice. “There is a need for a fair and competitive regulatory environment that enables freedom of choice for consumers and gives aftermarket Small Medium Enterprises a chance to stay in business. South African legislature needs to follow international Right to Repair trends which promote South Africa’s existing consumer and competition laws.”

“We applaud VW on taking the first step and we are looking forward to seeing other manufacturers follow suit as has happened in other countries where R2R has been active,” he concludes.

Previous ArticleA brief history of cannabis, aka dagga
Next Article Over-speeding on N2 near Grahamstown