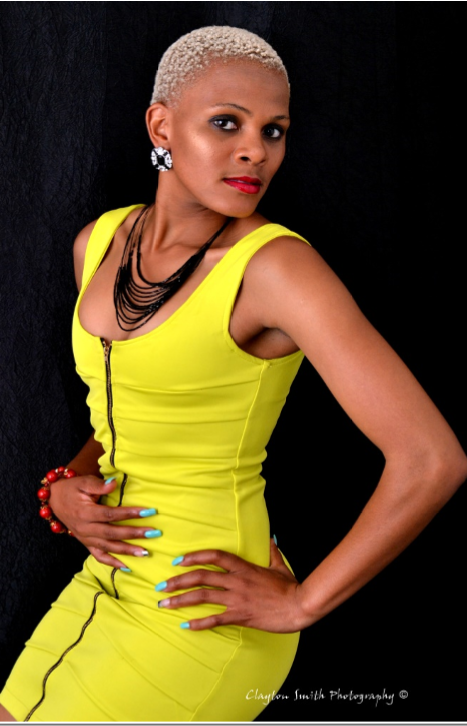 Akhona Makhalima is the only female professional referee in South Africa. Photo: Supplied

Makhalima has refereed 7 national and 7 international games and has performed 13 fourth official duties in her career so far, which includes PSL debuts. She believes staying in shape, by staying fit and strong and avoiding injuries, is important. Apart from being a former soccer player, Makhalima has also worked as a beauty consultant and a model for different modelling agencies and is now currently hosting a radio show, “Women’s Sports Buffet”, at Keith Ngesi Radio.

According to Makhalima, Keith Ngesi Radio gave her an opportunity and platform to reach the masses with a message that gives hope, unity and transformation. She also empowers young girls and reaches out to them using her first-hand experience and background. She encourages these young girls to participate in sport, because she feels there are few female athletes and that sports are male dominated. Makhalima feels that women don’t get as much support as men and their existence in sports goes un-noticed.