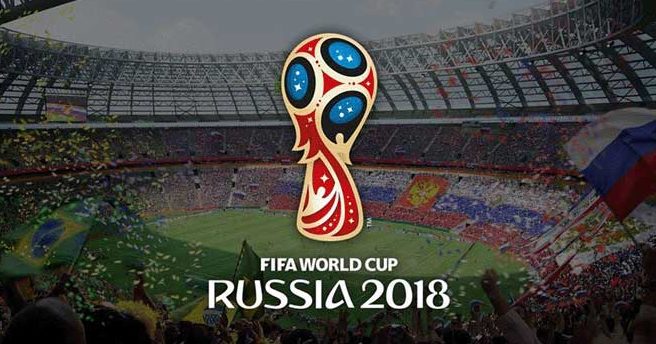 The stage is set for what seems to be a great final in Moscow between Croatia and France. None of the top analysts in the world predicted this final encounter. Le Bleus toppled Belgium in their semi final through an Umtiti goal in the second half, while Croatia crushed the dreams of England in their semi final after an extra time period saw Croatia win 2-1.

Although the 1998 champions, who boasts young and well known names like Mbappe, Pogba, Umtiti and Griezman, are overwhelming favourites to lift the cup, it will be a huge blunder to under estimate Croatia with such talented and experienced campaigners such as Rakitic, Mandzukic, Persic and Modric, who captains the side.

It is has every ingredient of becoming a great game as two on form teams with contrasting styles will clash. Youthful French side likes to attack with pace while Croatia will play their patient game packing the midfield waiting to pounce on a quick counter attack. It will be very interesting to see who will emerge victorious on Sunday and be crowned as World cup champions in Russia 2018.