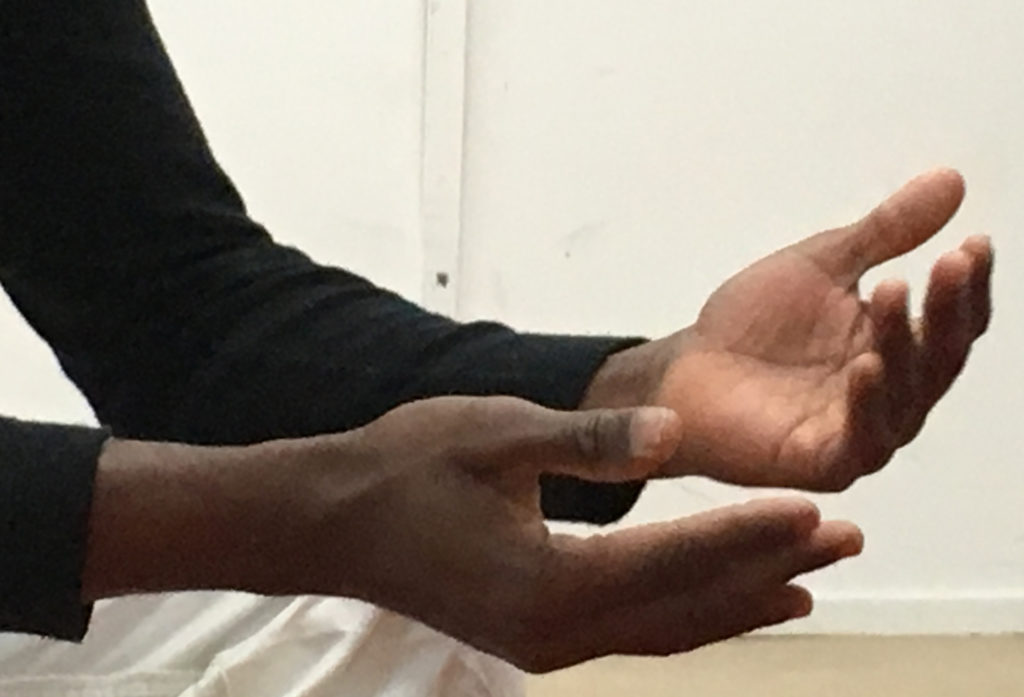 Twenty-four years after making a widely reported hate speech at a political meeting in Rwanda, a prominent Hutu leader was extradited from Canada and sentenced to life-imprisonment by a Rwandan court for inciting genocide.

Leon Mugusera described Tutsis as cockroaches, invaders from the north, collaborators with colonialism and recommended cutting their throats. The Hutu, in contrast, were portrayed as innocent victims of Tutsi conquest centuries ago.

Rwanda and South Africa are very different countries, but as next year’s elections approach, it is disturbing to observe political leaders using the same type of rhetoric as Mugusera. How would a Rwandan court view the chant by the EFF leader and followers to ‘Kill the Boer’? Or Jacob Zuma’s post-94 use of the struggle song Awulet’Umshini Wami (literally Bring my Machine) whose figurative meaning, taken in context, is Bring me my machine-gun? Rhetoric is the language of persuasion. It appears in ads on TV, radio and billboards, sermons, tweets, Facebook posts, newspaper editorials, lectures and speeches at public gatherings.

Rhetoric is never neutral in intent. Ads which appear innocent but which induce lower-income, semi-numerate people to spend more than they earn are a pernicious example.

There is nothing particularly new or, in fact, African about rhetoric which is violent and political. Mussolini called upon his followers to ‘smash the heads’ of opponents, Hitler spoke of ‘eliminating’ the ‘Jewish problem’, and Lenin of ‘war on the bourgeoisie.’ White supremacists, Bosnian Serbs, ethno-nationalists in Africa and the Middle East, militant jihadists in Nigeria and Pakistan, to name but a few, use the same tactic.

Bigots like these ignore the irreducible diversity of individual people, and the age-old interaction of human cultures. Using ethnicity, religion, colour or class as markers, they exile stereotypes of the people they dislike to the Bantustans they create inside their minds.

Research suggests a pattern. Sectarian leaders define opponents as unforgiveable enemies, blame them for current inequities, and load them with the injustices of forebears who lived in some cases centuries ago. Lacking a broader vision for an increasingly numerous, plural and education-driven society, they exaggerate differences to elicit supporters.

Such leaders inflame resentment, anger and envy among their followers. This allows them to identify scapegoats, and make violence appear to be the only way out of conflict, and thus justifiable.

‘The final solution’, for example, to ‘the Jewish problem’, was genocide. Influenced by the rhetoric of Hitler at rallies, small groups of paramilitary Nazis began to ‘exterminate’ Jewish citizens, and anti-Nazi intellectuals and priests. Goebbels, Hitler’s minister of propaganda, used radio to spread the prejudice. Radio Télévision Libre des Mille Collines (RTLM), the pro-Hutu radio station, performed a similar function in Rwanda in the months preceding the genocide.

Hate speech can be exemplified by the virulent prejudice expressed by a Vicky Momberg, or by the defamation posted online by contesting students during a protest. Dangerous speech is hate speech used by leaders to mobilize followers. Legal authorities and civil society should immediately challenge and counter it.

Facebook, for example, following request from the EU in 2017, monitors and deletes both hate and dangerous speech relating to Europe as it appears online. Programmes to monitor and challenge dangerous speech were set up in Kenya and Nigeria by civil society organisations prior to and after elections.

The Umati Project, based in Nairobi, was established when dangerous speech on social media was seen to have contributed significantly to the post-2007/8 election violence.  Umati monitors ‘blogs, forums, online newspapers, and social networks.’ It drew attention to the ‘wide-spread use of ethnic hatred and incitement online’ in the run-up to the 2013 Kenyan general election. Many of the hate speech posts were a call ‘to beat, kill or forcibly evict’ people of another group.

Growing public awareness led the Communications Authority of Kenya to threaten to revoke the licenses of broadcasters which allowed politicians to use media platforms ‘to polarise the country’.

The Nigerian elections of 2011 were marred by the extensive destruction of property, and the murder of hundreds of citizens. In the months preceding the 2015 elections, a team of monitors working for the Centre for Information Technology and Development, tracked hate and dangerous speech as it appeared online.

The Kenyan and Nigerian civil society projects revealed that the main social media channel for hate and dangerous speech was Facebook, that English was used extensively, and that most perpetrators were relatively well-educated, urban and under 35.

Both terms, however, are too timid to describe the level of verbal violence in South Africa at present. When the word ‘kill’ enters the vocabulary of political rhetoric, it becomes murderous speech.

In the lead up to the elections in 2019, we need to learn from Ruanda, Kenya and Nigeria, affirming our hard-won rights to freedom of expression within the hate speech constraints of the constitution.

The Human Rights Commission, for example, should request Facebook to implement a monitoring and deletion programme, as in Europe. The National Prosecuting Authority should immediately charge political leaders who use hate and dangerous speech. And radio, TV and print-media managers should simply refuse to broadcast or publish murderous speech.