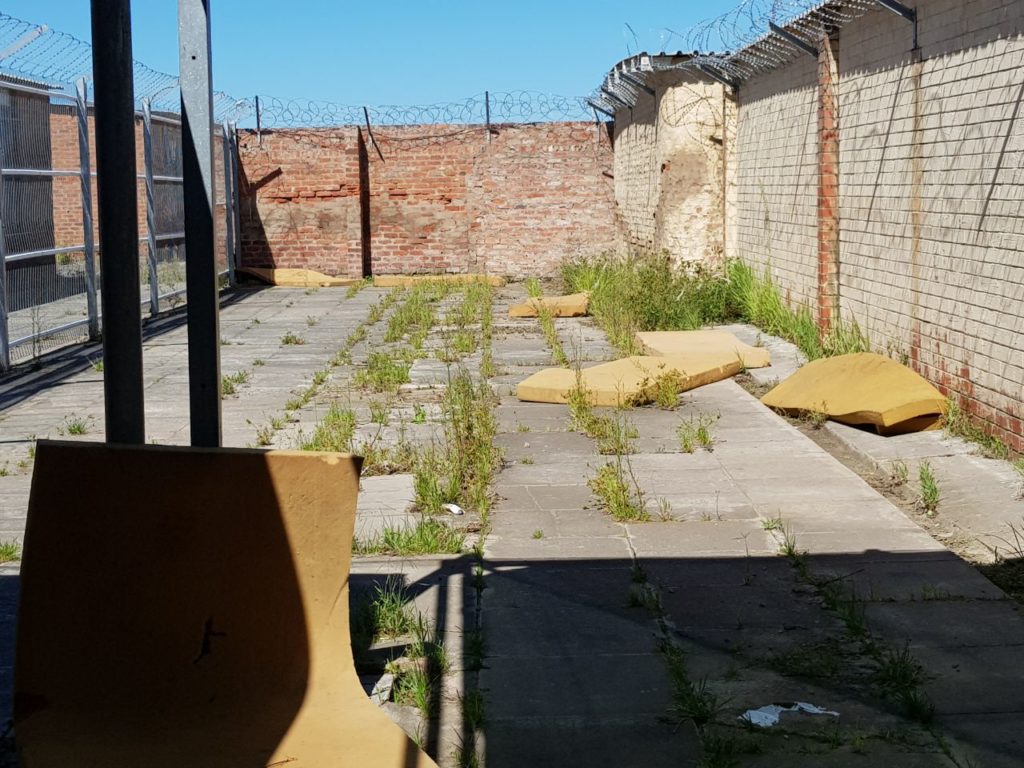 Health-e News and Grocott’s Mail are proud to announce the debut of PART 2 of their shocking documentary on Tower Psychiatric Hospital in Fort Beaufort, Eastern Cape. Just as Health Ombudsmen Malegapuru Makgoba heads to Tower, this documentary comes to life.

The documentary features an exclusive interview with whistleblower and former Tower psychiatrist, Dr Kiran Sukeri, along with former staff members and families of patients who have died and suffered at the hands of facilities meant to protect them.  Sukeri blew the whistle about alleged human rights violations and mismanagement at the hospital in early March of this year before he resigned.

Since then, investigations by the Eastern Cape MEC for Health and the South African Society of Psychiatrists (SASOP) have taken place.

Along with insight into the crisis at Tower Hospital, the documentary puts a spotlight on to the whole of the Eastern Cape- detailing what could be the next Life Esidimeni tragedy. Three families explain their own horror stories; a patient who was locked in a seclusion room and set himself on fire, another patient who was beaten by staff, and one patient whose life was carelessly lost.

Be sure to tune in tonight to eNCA’s Checkpoint at 21h35, or eTV at 22h00 to watch the next chapter in this shocking story.

In case you missed Part 1, watch it here!

To view episode one, select “Writing on the Wall part 1 of 3”, then 2 and 3 respectively from the left hand corner of the Youtube video screen below.

Have something to say? Join the conversation on Twitter! Follow @Grocotts @Checkpoint_eNCA to see what people are saying!