No proof of assault in FE investigation 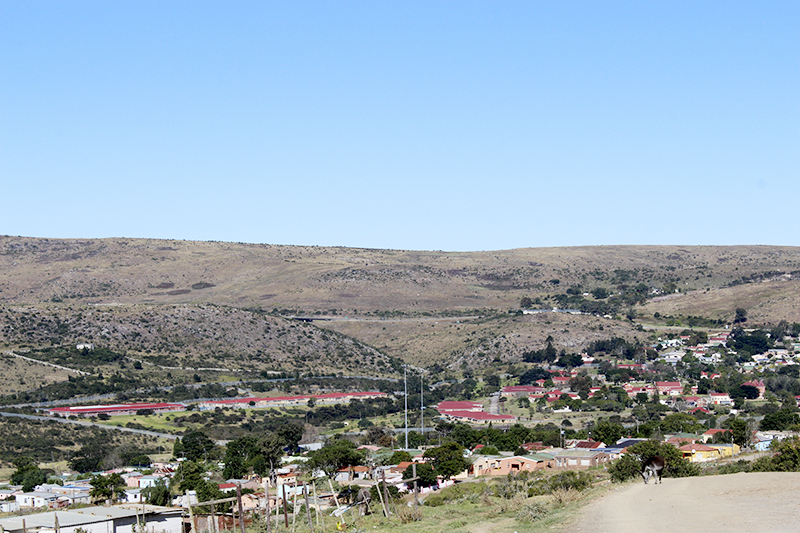 Following a family’s complaint of the alleged assault of a Fort England patient, Acting CEO, Mbuyi Zonke, has stated that no evidence of assault was found after the hospital board’s independent investigation.

“The outcome of the independent person was communicated with the family on the 25 May 2018. The overall perspective of the investigation did not find any evidence of patient abuse.

“This matter is now completed by our institution and all the documents related to it will be escalated to head office (legal department).”

Grocott’s Mail reported on allegations that the patient had been beaten by nursing and security staff in an acute ward. This comes after the patient’s family filed a formal complaint to Fort England on 17 April in accordance with the Mental Healthcare Act.

After no response from Fort England, the family laid a formal charge with SAPS on 2 May.

SAPS Spokesperson Captain Mali Govender confirmed that a case had been opened but said no individual had been charged for common assault.

“The case is still under investigation,” Govender said.

“They said there’s not enough evidence,” said the family member. “I’m going to take legal steps against it.”

Zonke said he was aware of the family’s reaction to the outcome.

“According to the family member she was not pleased by this outcome and has already taken the matter to her lawyers,” Zonke said.

Zonke emphasised that the welfare of Fort England’s patients was their priority.

“We have a globally competent multidisciplinary team holding high level of morals in terms patients’ rights and Batho Pele principles,” Zonke told Grocott’s Mail. “We would like to urge our community to trust us with our treatment intervention and they must be aware that we are dealing with mentally unwell patients.”