Kingswood vs Queens and GHS 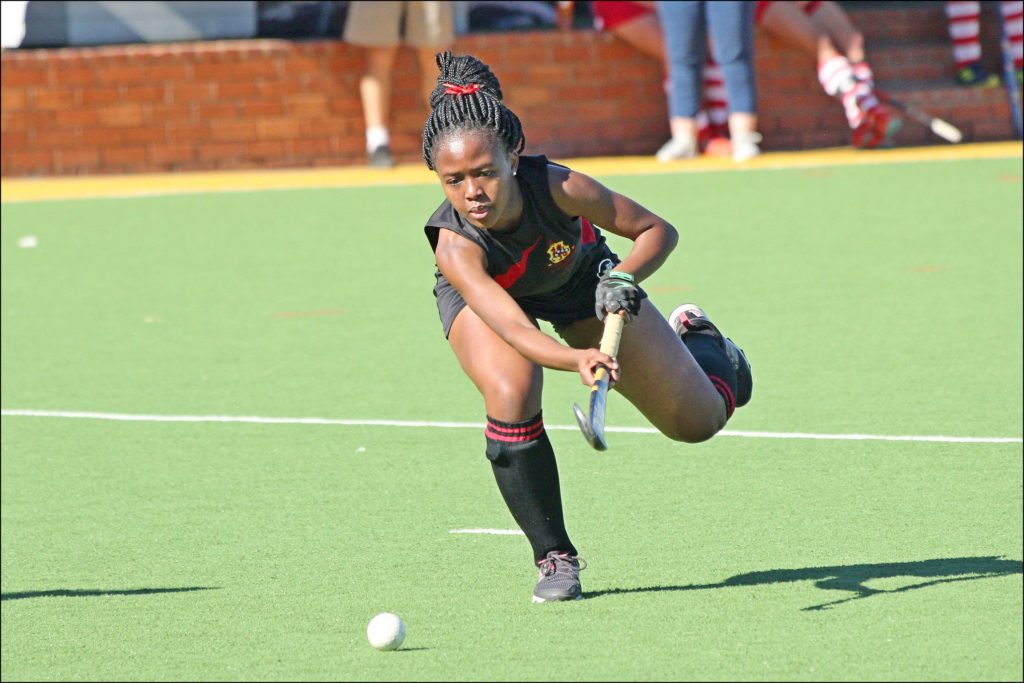 The Kingswood boy’s hockey club enjoyed a successful day hosting Queens College. The boys played 4 matches, winning 3 and losing 1. The First team game started well with Kingswood scoring the opening goal of the match. Queens retaliated, as they quickly got their focus back and grew from strength to strength throughout the game being rewarded 4 goals for their efforts.

Unfortunately for the hosts, Kingswood had the opposite experience. The boys struggled to connect with each other and displayed soft defensive moments. Kingswood’s boys tried to fight back late into the game, but could not stop Queens from scoring. The game ended 2-4 with Queens being the better team on the day.

The highlight of the day for the hosts was the U14 A boys winning their match 2-0. Despite having a challenging season, they continue to show enthusiasm and sheer determination as they grow from week to week.

The Kingswood girl’s hockey club enjoyed another successful day out and thoroughly enjoyed playing on their home turf. Kingswood played against GHS in 7 matches, winning 3 and drawing 4.

GHS’s strong focus was on their strong display in the First team hockey match as they defended hard with discipline and attacked with their speedy centre forward. Kingswood were the lead for 75% of the match at 1-0.

Despite numerous opportunities, Kingswood did not manage to build on their score. GHS kept pushing and equalised mid-way through the 2nd half ending the game on a 1-1 draw.