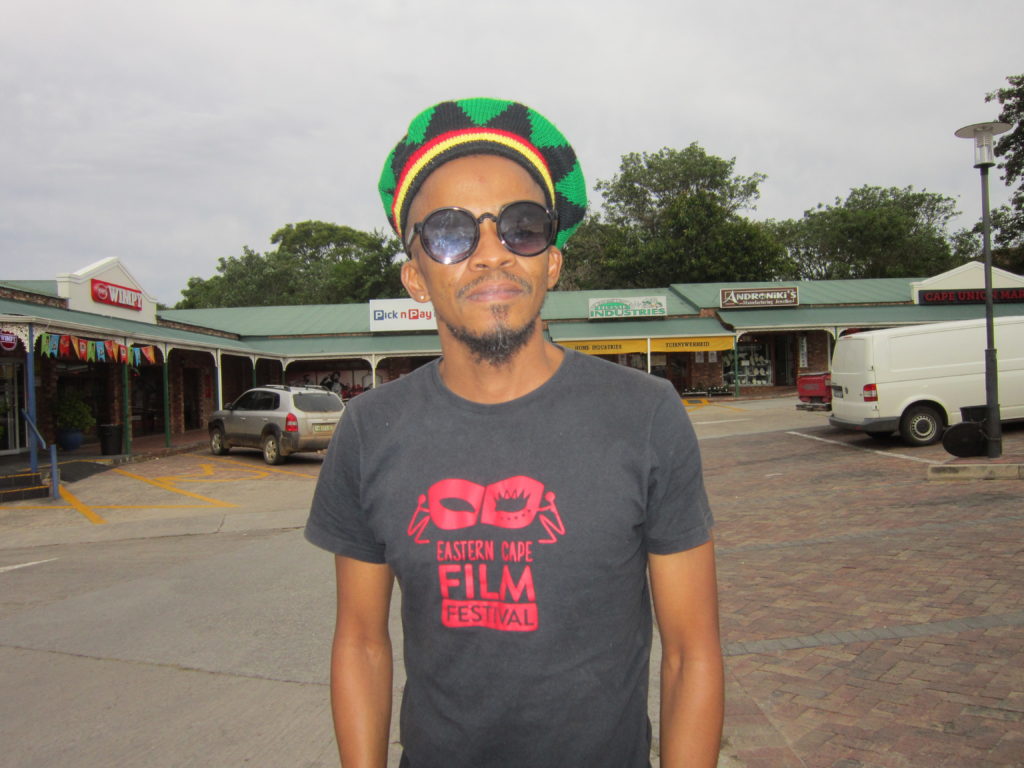 The second Sarah Baartman District Film Festival will run 7-9 June at NELM in Worcester Street. This year’s focus is Youth in Film, and the organisers aim to get schoolchildren to the event.

“Not everyone is going to end up as lawyers and doctors,” said Festival Director Nceba Mgqolomba. “We want school children to come to the film festival so they can get an idea of what it’s like to be a film-maker.”

The event opens with a community event on Thursday night. On Friday, registration takes place until 4pm, when there will be a workshop and screening.

International award-winning Eastern Cape Cinematographer Pule Molebatsi will be sharing his work and skills with participants.

“We are inviting everyone to come,” said Mgqolomba. “Even the parents of children who have an interest in film-making”

There will also be awards for best video and best documentary.

The film festival can accommodate 100 people and organisers encouraged interested people to register early on Friday 8 June at NELM.