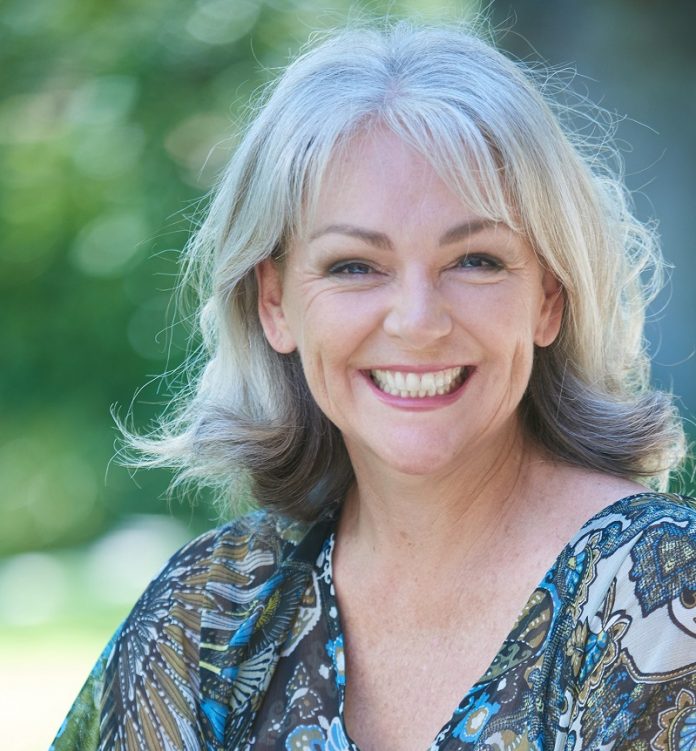 Award-winning TV and Radio journalist Tracy Going will be in Grahamstown Friday 8 June to talk about her recently released memoir: 'Brutal Legacy'.

Media personality Tracy Going, who will be in Grahamstown tomorrow night to talk about her recently released memoir, says when she wrote her account of surviving abuse, she had to find a way of protecting herself from her own story.

Grocott’s Mail spoke to the former journalist this week about the process of writing her own story.

Brutal Legacy: A Memoir is published by Jacana Media who summarise on their website:

When South Africa’s golden girl of broadcasting, Tracy Going’s battered face was splashed across the media back in the late 1990s, the nation was shocked. South Africans had become accustomed to seeing Going, glamorous and groomed on television or hearing her resonant voice on Radio Metro and Kaya FM. Sensational headlines of a whirlwind love relationship turned horrendously violent threw the “perfect” life of the household star into disarray.

“I knew writing my story would expose me and render me naked – and it was something I gave considerable thought to,” she told Grocott’s Mail.

“But I believed it was a chance I had to take. I’m so outraged at the violence i see around me, and the horrendous stories that I hear of women living in absolute fear in their own homes. So writing this book is my personal protest.”

Asked what it had been like, as a journalist, telling her own story, Going said, “I have written the story as a creative non-fiction as an attempt to take the reader with me on my journey – through the fear, hurt and uncertainty. But by writing it in this way I was able to ‘almost’ pretend that it wasn’t me I was writing about. I needed to do that to protect myself from my own story.”

Going said she wanted to give some insight into the power dynamics of living in a home of domestic violence – whether it be as a helpless child, or as a woman.

She said even as an empowered, successful woman it had taken her a while to find her voice. She hopes that by her speaking out, other women will feel encouraged to tell their stories.

“I am aware of the privilege I have been given to be heard as I share my story,” she told Grocott’s Mail.

“So few women are heard. Women speak out but they are dismissed, ignored and remain unheard. There is so much empowerment in being able to tell your story.

“Silence is its own brutality.”

Going says she loves coming to Grahamstown and will be spending a lot more time here in the future, as her daughter will be coming back to complete her schooling.

“I miss the donkeys out on the pavement!”

Tracy Going will be speaking in the Albany Room at the Graham Hotel tomorrow night, Friday 8 June at 6 for 6.30pm. Tickets available at Videotronic are to raise funds for Rotary Ann Christmas food parcels for disadvantaged elderly people. R100 includes a welcome glass of sherry, soup and roosterkoek and a cash bar is available.