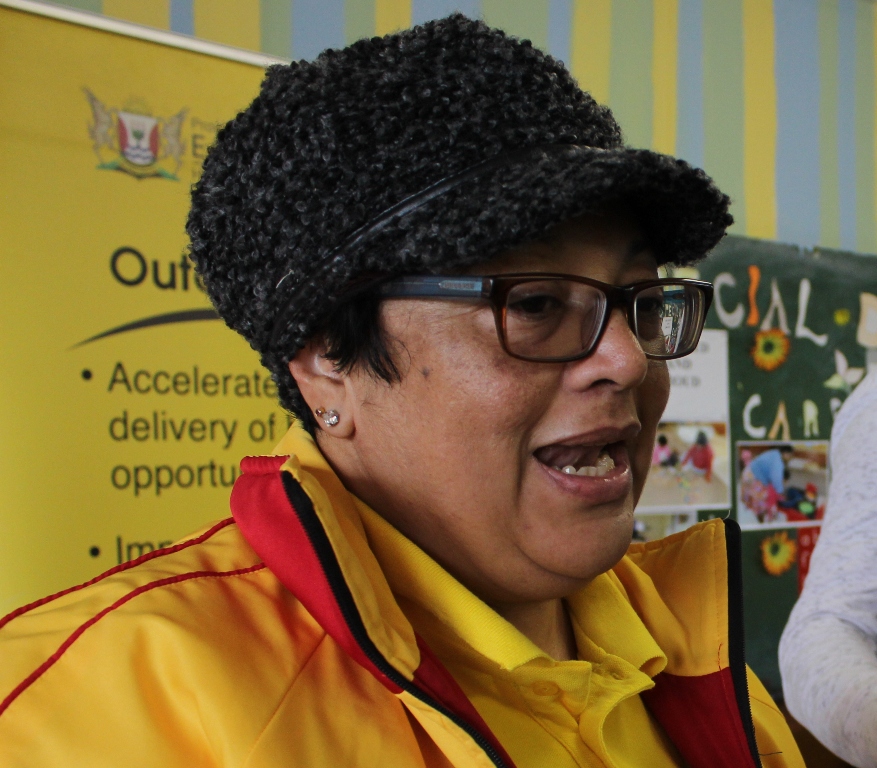 The statement comes more than two months after former Tower psychiatrist, Kiran Sukeri, filed a formal complaint to the Ombud’s office on 21 February. Sukeri’s concerns highlighted in Rapport and City Press on 4 March, alleged human rights violations and mismanagement of the hospital.

Sauls-August, who was moved from Human Settlements to health in a PEC reshuffle two weeks ago, welcomed the investigation and said Makgoba had this week met with Health Department officials and hospital management as part of it.

“The department fully supports the investigation and will co-operate with it,” Sauls-August said. “This investigation is important for to the functioning, management of healthcare facilities, particularly those that provide healthcare services to the vulnerable groups.

“It is important that this investigation is done by an independent, competent person in the stature of the Health Ombudsman. Professor Makgoba has our full support.” .

Sauls-August said the Department was committed to implementing  the Ombud’s findings. “We believe all those working in health sector and those receiving our services are entitled to only the best quality at all times,” the MEC said.

“The department respects the current investigation and will not comment nor release information relating to… Tower Hospital until the… release of the findings by the National Health Ombudsman.”

Previously, Grocott’s Mail reported that Tower Hospital CEO, Ntombizandile Ngcume, retired as of 31 May. This was confirmed by EC DOH Spokesperson, Lwandile Sicwtesha. Details surrounding the decision to retire are not yet public.

*Originally published on 7 June, edited 8 June to correct date of Sukeri’s complaint to Ombud from 21 March to 21 February.