Mean Girls: More than a movie 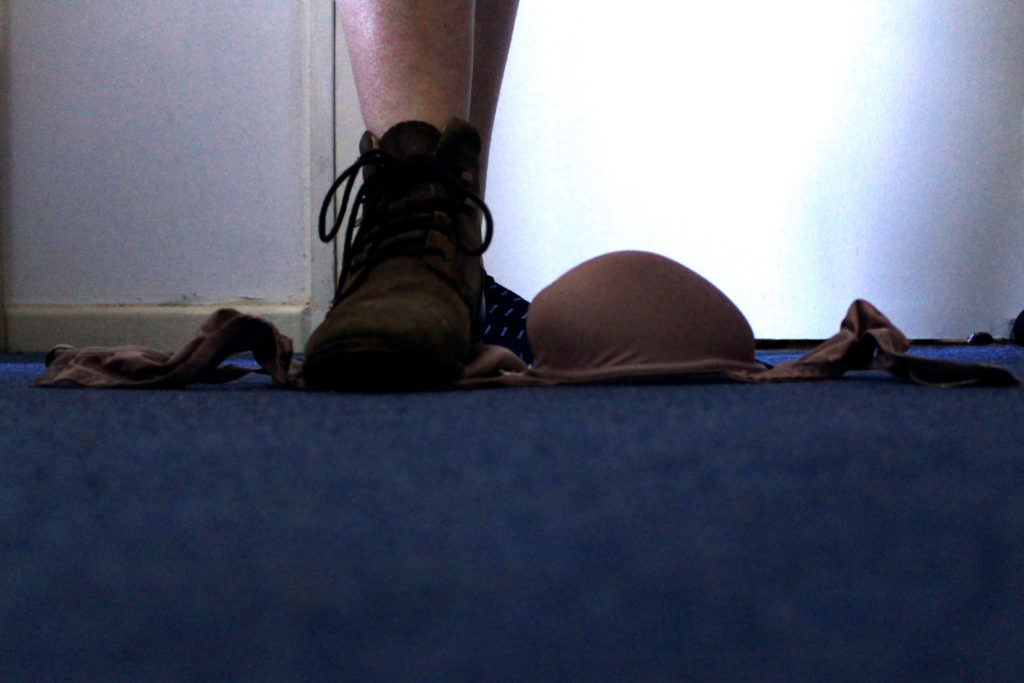 Mean Girls was one of my favourite movies growing up. It had everything that I wanted in a movie during that time – the cool high school underdog who finds redemption, the high school bitch who gets served, the weird antics that I could only wish my friends and I came up with, the moral lesson, and of course Lindsay Lohan (at the time). It was a ride. However, as an older version of that little girl who still loves the movie, I started to realise that there is more to it.

In primary school I was a little bit bullied because I was an English speaking person in an Afrikaans school. It was pretty terrible, and I struggled to make friends for the first couple of years. I did find good people in the end, but I ended up moving to another school and finding my place there.

It didn’t get any easier.

The friends that I thought I made started dropping me one by one, and I could not for the life of me understand why. But now I have a hunch; as a young and impressionable child, I was actually a little bit of a pushover. And so, the girls that I was friends with would take full advantage of that until they no longer had a use for me. The first time that I actually felt in place with my friends was in Grade 11, but even then, my first real friendships came when I got to university. School was a mess, and I hated those years for it.

Looking back, it wasn’t all bad. During those times I struggled to hold down friendships, and I thought it was probably because something was wrong with me. I couldn’t understand why I could so easily hold friendships in university though, even though I hadn’t changed much from Matric to first year. I blamed it on high school mentality and moved on with my life, and to this day I still have those same friends who stuck by me in the tough times throughout my university career. I was happy.

And it hit me the other day. This is kind of a whole other story, but stick with me:

I decided to join a project with my boyfriend in order to help him out, since quite a few people had been unable to carry on with the project for various reasons. The leader of the project was someone who was in the position of leadership, but didn’t do much with it. The entire team ended up being very unhappy with her because she had been causing a lot of issues and preventing them from moving forward, so we decided to ask her to step down so that somebody else who was more equipped could take her position. This ensued in her attacking me and saying that the reason this happened was because I was dating someone in the team – which not only minimised the work that I had done for them, but also made me feel like a stranger in a place where women should have been standing together amongst all the men in the team.

I could not understand why someone would do this. It hurt quite a lot, and I couldn’t help but feel the same things that I felt in high school. Mostly, I was just mind boggled that this kind of thing still happened to me at 21.

Even in other situations, like cheating; I have heard and been part of many situations where women whose partners cheat on them with other women blame the woman in question, and not the trash who cheated on her in the first place. Do women feel like they are in competition with each other for the attention of men? Is this something deeper which we subconsciously do to each other because society puts so much pressure on us to live up to unrealistic standards every day of our lives?

It makes me really sad, because the time that we live in means that we as women have to stand together, but it rather feels like we are standing against each other for reasons that we are fighting against together. Going back to Mean Girls, it’s almost like we are happy to support each other when we are going through bad times, but when another woman is doing better then we don’t like it because somehow that means you are failing – and that means you need to try and bring down the other woman. But it is time to realise that it is not that. It’s not about who is the better woman, but rather how we can help each other thrive in a world that is trying to shut us down.