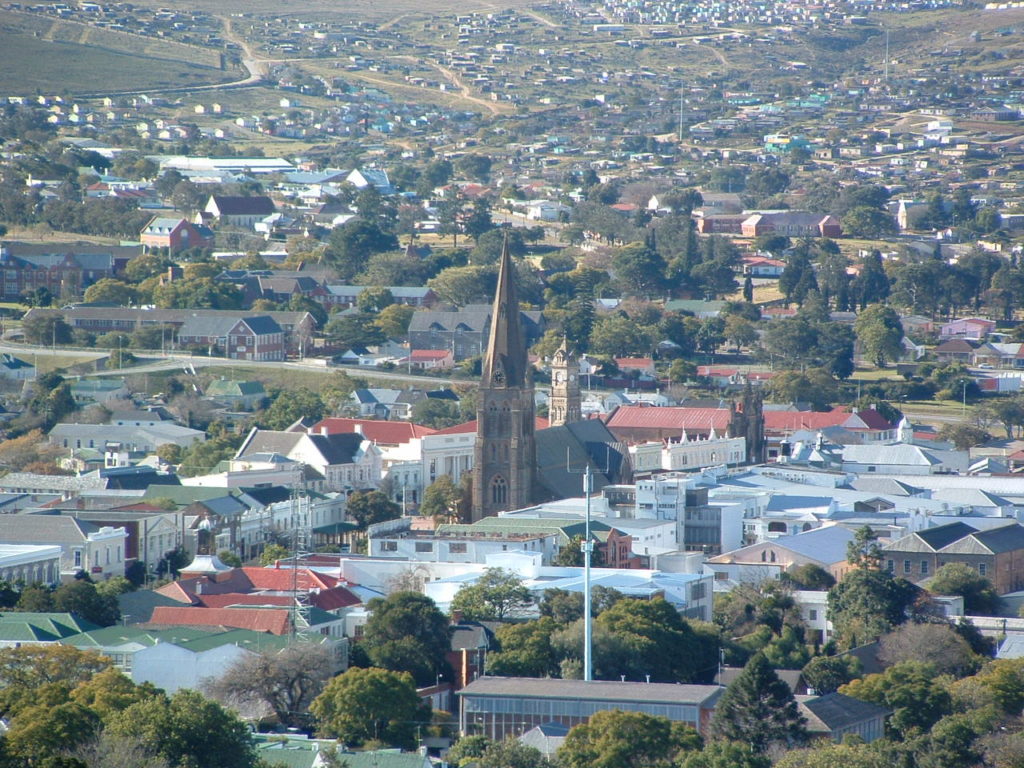 Let’s start with my home. Which one though? I have had three homes in my time in Grahamstown. Four if you want to get technical but that is more metaphorically my home. My first home in this town was Robert Sobukwe house. That residence that cast aside its old colonial name. If only it was that easy with all the other colonial institutions that infect this town. Anyway, it was fine. I never felt completely comfortable in their though. Very loud and you could always hear people walking across the hallway, jamming their music or getting it on. It was in that below average fire hazard that I met my first friend. Lovely chap, introduced me to another person who later became a close friend.

The other homes were okay, nothing really crazy. One was a Greens flat that was smaller than the Grinch’s heart. Then cram four people into this sardine can and you have, a decent set up. Its loud, yes. Everything is loud in this town. You can be walking along African Street at 3pm and there will be a group of people screaming for no reason. On Wednesdays and Fridays you can hear the thumping bass hammering into your very soul. The Greens flat was in the middle of a Bermuda Triangle formed by 37 on New, Friars and Champs (RIP). The drinking culture is pretty intense here in this town. I don’t want to go too into it because then I will be the 10 000th journalism student to do that. Hell, I was one of those students. People drink in this town because what else is there to do. When you are in a small town where you don’t even have a cinema.

Okay, sidetrack, the fact the only cinema in this town was shut down the year I arrived bothers me to no end. I shouldn’t be that annoyed since digital consumption of media is frankly better than paying R100 to sit in a movie theatre. I just want it there so there is something to do. When my family comes down they demand I show them all the hotspots of Grahamstown. This place couldn’t be hot if it was hit by a meteor. That is why people have to drink so that there is something exciting.

Well, that is the perception of this town. There have been three student protests since I started living hear. People being shot, jailed for no reason, tyres burning, people screaming. So much noise ringing throughout this quiet town. It is always noisy. I remember those times as that behind all that noise was fear. Fear that you were going to be hurt. That this struggle might fail. That all this fighting is worthless. Then you have to go home because you can’t afford the education that everyone says you need. Despite all these struggles it some times feels like people forget too easily what happened. This town also finally got a Nandos which took them long enough. My sister is at a university in a place like Grahamstown and they have had a Nandos for two years.

When I came to this town it was the first time it was from a safe little bubble in Durban. I was excited to leave my home and experience the real world. I failed to realise that the real world is harsh. This town shattered my views. Took a hammer and just destroyed every thing I used to believe in. It was not one swift blow. It is something that happens throughout my days in Grahamstown. That is what happens when you come face first with reality. A part of me is angry that I cannot live in those old days. Being broken isn’t the end though. From the pieces I remake myself. That is what I have to do. Despite the fact this town feels stagnant it is constantly changing. Every year a new group of fresh minds and ideas bursts into this town. If I do not change then I will be left behind. Our reality is based on change and Grahamstown taught me this.

Heartbreak, sadness, anger, fear, joy, ecstasy, this town really does have it all. Not going to lie, I am happy this is my last year. This town has a fog that hangs over it. It is filled with all the negative emotions from all those who live here. It is infectious making those pessimistic. I happily s**t all over this town but I know I will miss it when I am gone. I have met great people and learnt who I really am. Thank you Grahamstown, for everything.