Protecting our water and creating jobs 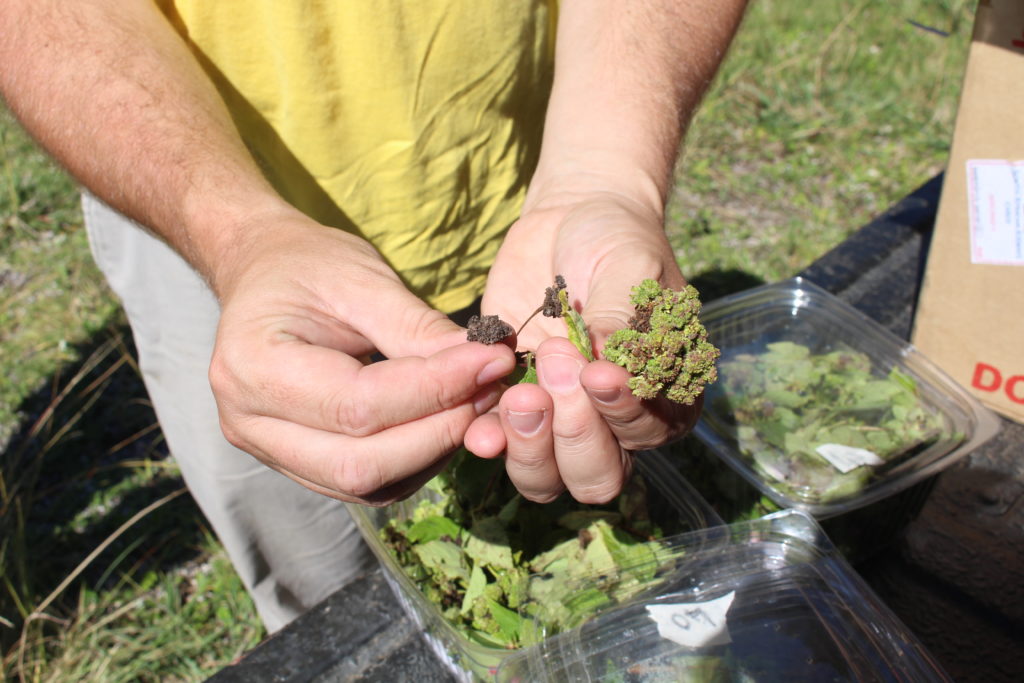 Since its launch in October 1995, the Department of Environmental Affairs’ Working for Water programme has seen a phenomenal growth, with an expenditure of approximately R1.1 billion during 2016/17.  It has also given more than 48 000 part-time employment opportunities per year to unemployed people, the majority to women and youth.

The National Water Resource Strategy 2 (NWRS2) recognises that climate change will increase the pressure on already stressed water resources, so the effective management, use, allocation and re-allocation of available water resources is crucial. More severe droughts as currently experienced in the Western Cape, more particularly the catchments of the Greater Cape Town, South Western parts of the Eastern Cape and parts of the Northern Cape is typical of the exacerbated impacts of climate change.

Invasive alien plant species and bush encroachment can have a significant impact on utilisable water. Research commissioned by the Working for Water programme during the late 1990s has shown short‐term increases in low flows of 9‐31 m3/ha/day after clearing riverbank. Clearing of invasive alien trees and revegetation of denuded land in areas where improved stream flow gains can be achieved will serve to address the biggest drought mitigation impact that is on water extraction from small dams, run of river, and ground water extraction.

If assumed that at a local level 75% of the short term water gains are utilisable, between 200 000 and 700 000 m3 of water can be made available during the dry season from the clearing of 200 hectares of dense riverbank alien tree invasions.  If 20 000 hectares of clearing can be strategically spread across the country it could increase water availability between 20 million and 70 million m3 water. Through the initial clearing the equivalent of 29 full time jobs can be created at a local level and around 3 000 nationally.