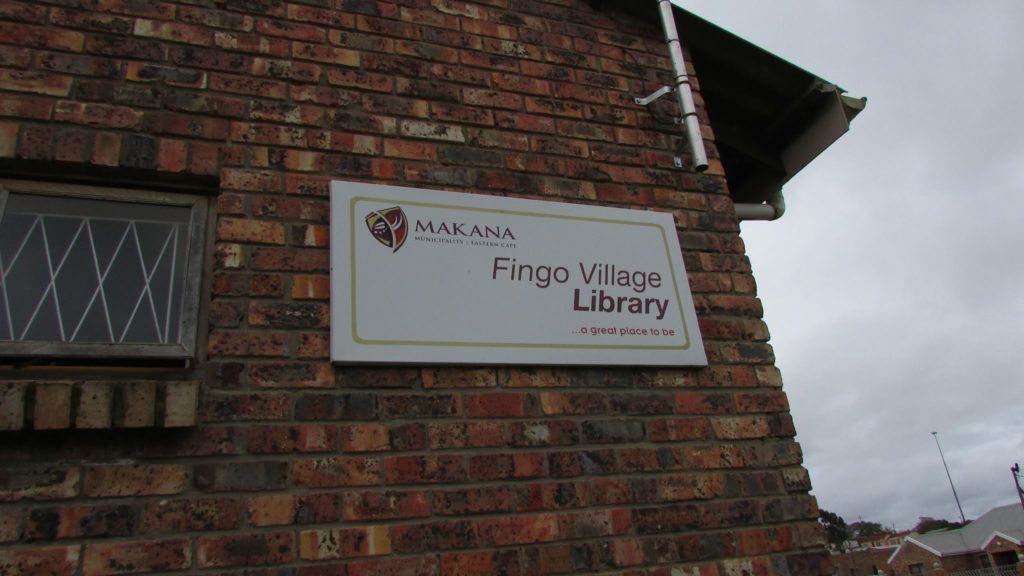 Twenty-two Sarah Baartman libraries have been without internet access since November last year. Vox, the service provider to these libraries, has stated that DSRAC owes the organisation over R1 million and that this caused the contract to be terminated prematurely. This was despite the fact that the province’s Department of Sport, Recreation Arts and Culture set aside R251m for library and archival services in the Eastern Cape for 2018. This is the second largest category in the Provincial budget, after administrative services.

The Department’s Andile Nduna, said that the contract expired and had not been renewed due to logistical problems. “The contract took longer to renew because it was not just between DSRAC and Vox – it was DSRAC, Vox and the National Department of Arts and Culture,” said Nduna. “We have to get all three parties involved to agree upon the terms of the renewal of the contract.”

Nduna said he was waiting for a report on the subject. “It is difficult for me to speak with authority on the matter until I get that report,” he said.

Nduna said the department was engaging with Telkom regarding an interim contract until the issue had been resolved.

Zukiswa Kota, head researcher at the Public Service Accountability Monitor (PSAM), said the lack of internet affects everyone. “It’s not just about learners, it’s about members of the community who would want to improve their literacy levels, who would want to open up new horizons by being able to read, and that’s an immediate door closed,” said Kota. “It is in many respects an infringement on the right to information,” she said.