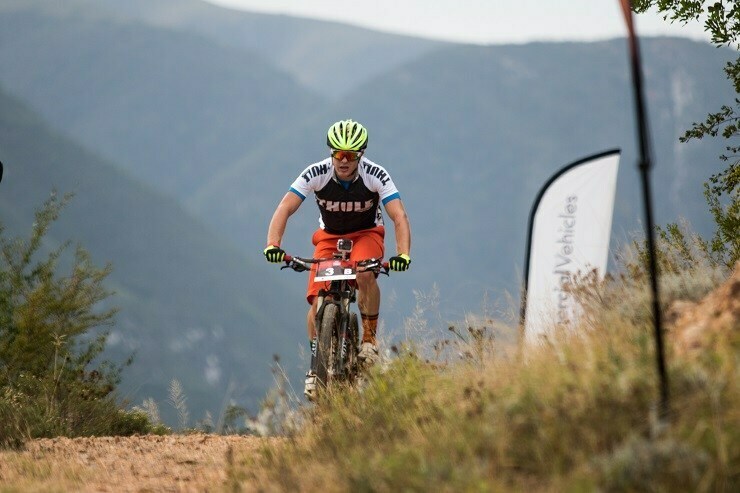 Grahamstown’s Jason Meaton took home first place in the Zambian Mine2Mine Road Race on Sunday 20 May. Keaton defended his title over the daunting 140km race from Kansanshi Mine to Kalumbila Mine.

Meaton won the same race last year when it was 120km in length. He managed to finish the new, extended route in a time of 3:34:03, beating Michael Olokani and Ray Keane in a sprint to the finish.

Meaton, who specialises in mountain-biking, said it was a challenge adjusting to the surface. He originally focused on the King of the Mountains title, before he realised that he was in with a chance of winning.

Meaton will now turn his focus back to mountain-biking and will take part in the three-stage 1Zambia MTB race from June 1 to 3.