CM Vellem get their own library 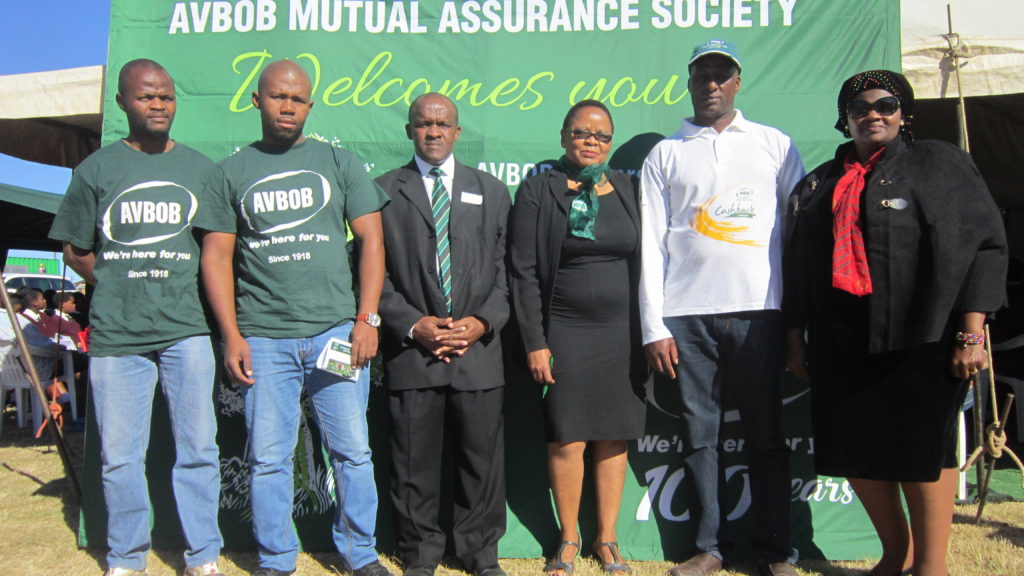 AVBOB  Mutual Assurance Society on Wednesday 16 May donated a container library to CM Vellem Lower Primary School. AVBOB staff were out in their numbers from different branches, including Group CEO from Pretoria, Frik Rademan. They joined parents, community members and  Ward Councillor Rami Xonxa to witness the handover.

Rademan said they had selected CM Vellem from among four local schools which were were all in the running.

“Once you can read, you have the chance to go to the next grade until you reach Matric,” Rademan said.

“The next step after your class library is your own school library,” he said.

He promised a return visit to the school with the Headmaster’s permission to see the progress they were making. Rademan said while AVBOB had presented CM Vellem with a small gift, the headmaster and his team would be to make good use of it.

“As a responsible co-operatives, we believe this library is the investment of the future for our country,” the CEO said. “The donation to the school, in particular to the young learners, [facilitates a]reading culture and learning for the community as a whole.”

CM Vellem is one of 47 schools that have benefited from container libraries donated by AVBOB around South Africa over the years.