Hero of the Week: Yibanathi Manana 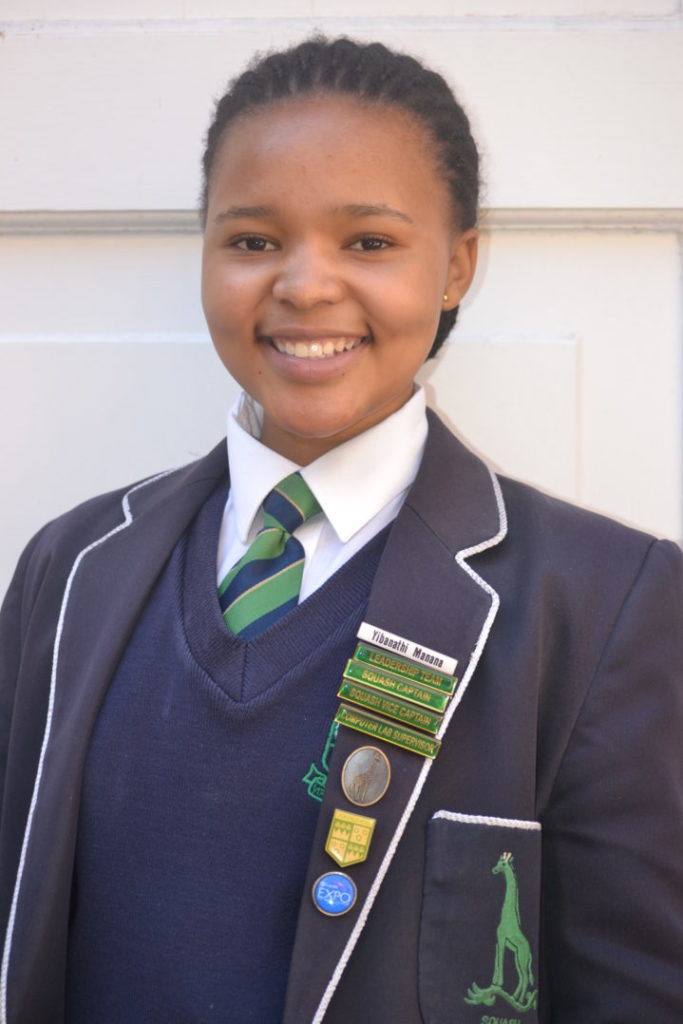 Yibanathi Manana is a diligent pupil, and an extraordinary squash player, who is currently ranked fourth in the country in her age-group. Photo: Supplied

Yibanathi Manana, a grade 12 pupil at Victoria Girls’ Hish School (VGHS), is a true embodiment of the school’s values of passion, integrity and excellence. Making the provincial squash side in every year since her U14 age-group level, Manana is the captain of the VGHS squash teams.

Not content with only excelling in the squash courts, Manana is also a Portfolio Head in her school and a strong academic. She believes that academics, leadership and sport go hand-in-hand, and that by succeeding in the classroom, she will continue to succeed on the court.

Manana believes in service above self and has willingly coached through the Skill’s Development Programme at Victoria Girls. She has offered her time and talent to inspire younger players to achieve in the sport that she has done so well in since grade 8.

Over and above her school sporting achievements, Manana is ranked fourth overall in the U19 category of squash players in the Eastern Cape. At the Alan Stapleton tournament, held in Port Elizabeth over the weekend of 4-6 May, she won five out the six games and was finished second in the tournament.

Manana looks to continue her successes on the court and in the classroom, and looks to inspire those around her to achieve to the best of their abilities.