Health: These Kids and their Video Games! 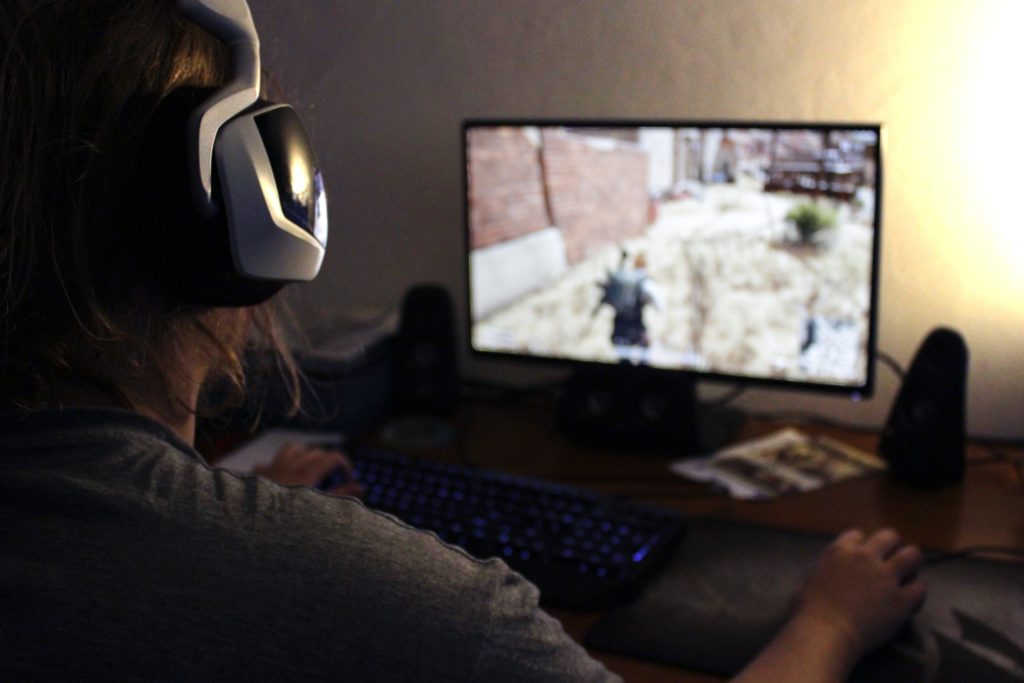 This year, 2018, will bring something to us which might cause a little bit of panic to a lot of people around the globe, and possibly some relief to parents – The World Health Organisation (WHO) is on its way to classifying being addicted to video games as a mental health disorder.

According to WHO, the disorder will be classified as “a pattern of gaming behavior (‘digital-gaming’ or ‘video-gaming’) characterised by impaired control over gaming, increasing priority given to gaming over other activities to the extent that gaming takes precedence over other interests and daily activities, and continuation or escalation of gaming despite the occurrence of negative consequences.”

As a gamer I found this very interesting. Is this really becoming a thing? Is this because there is an older generation involved, meaning that video gaming every day is generally misunderstood because those people did not grow up in the same environments? Or is this genuinely an issue?

So I made a survey and shared it on the Facebook group ZA Gaming Alliance, which consists of video game players from across South Africa. Out of the 150 responses that I got, the reaction was actually incredibly varied. 33% agreed that it was a great idea to make this something that is known to be a disorder for various reasons. Some people had relationships break down because their partner invested too much time into video gaming, to the fact that some people admitted to themselves maybe having the disorder. Some people failed entire years at university, while others admitted to not looking after their personal hygiene well enough due to playing games for too long. About 32% of people thought that this classification was absolute nonsense, but agreed with the fact that you could become “addicted” to video games because of other, more core issues like depression and anxiety. They also pointed out that playing video games actually helped with the fact that they struggle with depression and anxiety, and sometimes even PTSD.

Then, there were the last 34% of people who participated who had mixed feelings about the situation. A lot of these people said that they were not sure about how to feel regarding the classification, and that those feelings would mostly be determined by the final definition of the classification, as well as how the disorder will be diagnosed.

It is important to recognise all of the aspects that come into play when considering whether or not someone is addicted to video games. Muya Koloko is a student in Cape Town, South Africa, who is currently registered for media studies at The University of Cape Town. He is also currently in the last stages of doing his PhD in Psychology – which is focused on children’s responses to video game violence. According to Koloko, it is important to first understand why someone is doing anything excessively before you can classify that they have a pure addiction to that specific thing. This concept is especially with video games – a medium where escapism is so intrinsic due to their immersive nature – they’re essentially a brilliant point of escape from whatever could be happening in your reality. Take for example the incident that happened in 2010 in South Korea, where a couple neglected their real baby to the point where she died in favour of raising a virtual child in a game. According to an article by Mark Tran from The Guardian, the parents had seemed to lose the will to live a normal life since they didn’t have jobs and gave birth to a premature baby. This kind of behaviour constitutes people who have something they absolutely do not want to face, which means that taking on a virtual world is easier to navigate since you are in control.

“What needs to be looked at now is what are the mechanisms behind the [addiction]”, says Koloko. “What informs it on an individual basis, what gets people to actually seek out in-game environments rather than their external environments”. This is an important thing to consider when we realise the fact that jumping into a virtual world where you feel have more control than you do in your own reality. An article by Blake Hester from  Rolling Stone mentioned that according to a press release from the Entertainment Software Association (ESA), 36 mental health professionals and academics have an issue with this classification due to the lack of proper, unambiguous definitions. This information allows us to assume then the fact that not enough research has been done when it comes to the classification of gaming disorder, which means that people might very well be misdiagnosed.

In essence, the issue has to be looked at from a myriad of angles. People love video games for many reasons – both social and emotional – and they can be healthy for a lot of people in moderation. However, there is still the issue of those who take it too far and ignore all other aspects of their life for their games.This is an issue which could come in with things that are even perceived such as healthy (like gymming). The answer as to whether or not this classification is valid lies in a question that remains unanswered; Are we concerned for the mental health of the people, or are we just looking to demonise something which is only understood by a niche group of people?