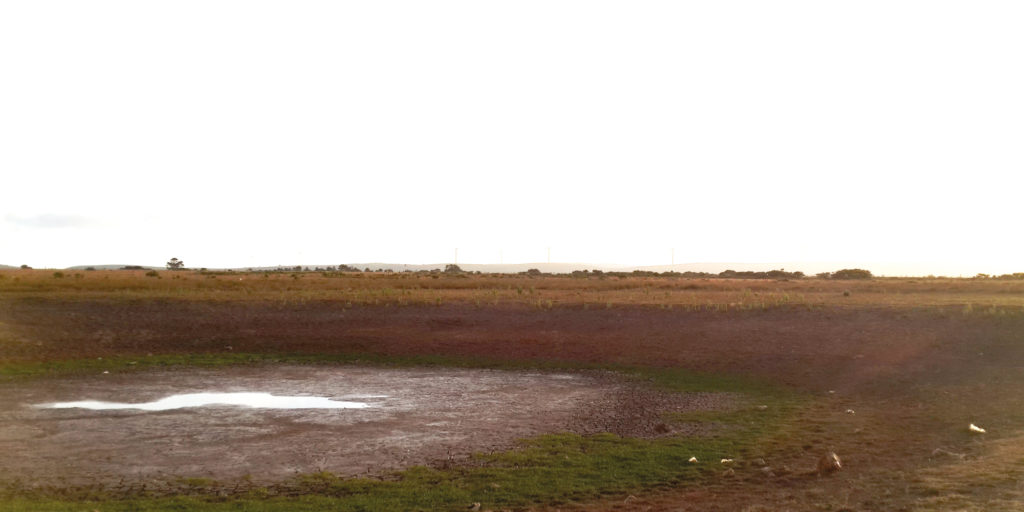 With Day Zero on the horizon, two researchers at Rhodes reckon it’s time we start talking about Day One. Carey Finn reports

What happens after Day Zero, when we wake up without water in the taps? It’s the question being asked not just in the Mother City, but Makana too, and the central theme of a new podcast in the South African audio sphere.

Created by two Cape Town-based PhD candidates at the Environmental Learning Research Centre at Rhodes University, DayOne is an attempt to open up conversations about the water situation in South Africa and what we can do about it.

“The name was kind of a slip of the tongue, but it helped ask the question of what happens after Day Zero,” explains Sarah Van Borek, one of the producers of the podcast. “DayOne is about acknowledging how the concept of Day Zero highlights the current crisis, but also seeing that there is a long-term situation we all need to be problem-solving around.”

“It’s about creating a dialogue,” adds co-producer Anna James. “We’re trying to find a way that we can communicate about water, and get conversation happening across a number of spaces, including everyone from water scientists to urban planners, city officials, artists and community-based organisations.”

Hosted by environmental MC Fran-Rico Lucas, the pilot episode gives space to voices from the Cape Town Water Crisis Coalition and Western Cape Water Caucus, as well as musicians, and food designers exploring the possible role of sea water in the growing of certain types of crops.

Listeners are introduced to progressive concepts like “civic hydrology” and “waterless dinners”, and are offered an explanation of citizens’ water rights and the responsibilities of different levels of government.

“The episode aims to surface some of the complexities around the idea of Day Zero in a city that is vastly unequal,” says James. “For example, one community member suggests that people living in informal settlements experience Day Zero already.”

The podcast is newsy and thought-provoking, but also easily accessible – and not just in English. DayOne has been translated into isiXhosa by Busisiwe Mtabane, national communicator for the Right2Know Campaign, and an Afrikaans version is in the pipeline.

DayOne has been developed as a response to the challenge of communicating more widely about the water situation in Cape Town, but its content is applicable to Grahamstown and beyond. In Cape Town, Day Zero may have been pushed back to 2019, but for parts of the Eastern Cape, Grahamstown included, it continues to loom in the nearer future. Van Borek and James hope to foster hope, further discussions and brainstorm creative action around water nationwide.

Listen to the podcast below and respond with comments and questions to keep the conversation going.

Previous ArticleKnow your rights when a loved one dies
Next Article Remember your Road to health card!