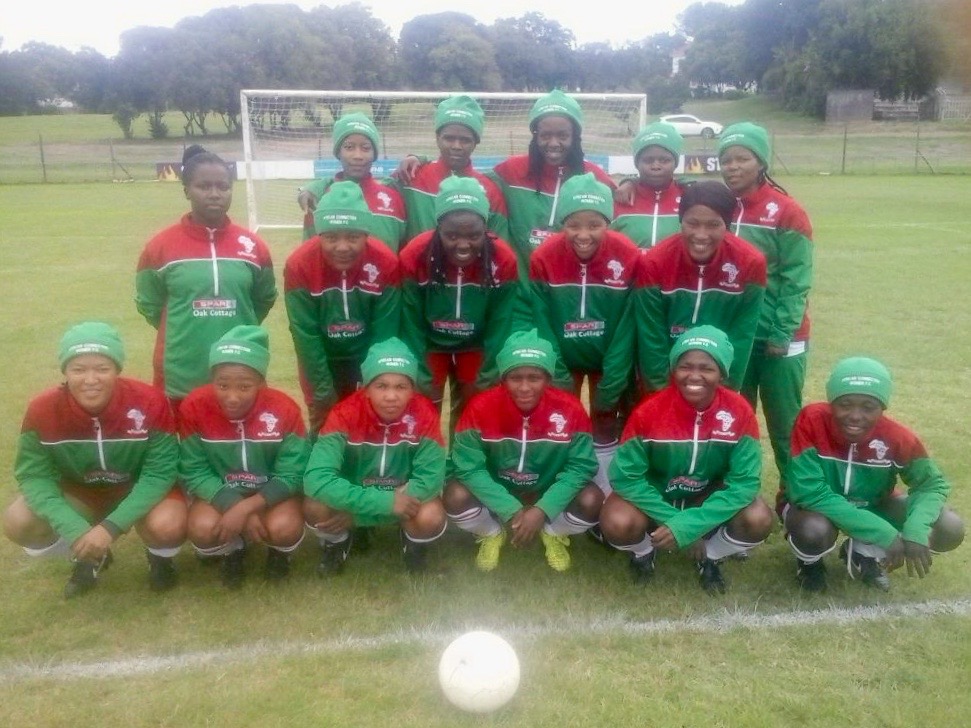 Connection defeated Walter Sisulu University and Ministers FC 4-0 and 2-0 respectively on their way to the semis. It was in the semi finals that they really got tested as they played a very strong University of Fort Hare side; a side that plays in the Sasol Provincial league. Playing In front of their home fans, Fort Hare made it very difficult for the Grahamstown side. The highly entertaining game ended in 2-2 draw with Connection winning 4-1 on penalties.

Connection played in the final, immediately after their semi-final, against the reighning Eastern Cape Champions, Thunderbirds, who finished third in the National Championships. After a tough and closely contested first half Connection finally succumbed to pressure and lost 4-0 in the second stanza.

Aviwe Wotshela Connection’s captain said, “it was a very good match practice for us as we faced some very good opposition, that semi-final game took a lot from us and we were battling with heavy legs in the final but we gave a very good account of ourselves”.