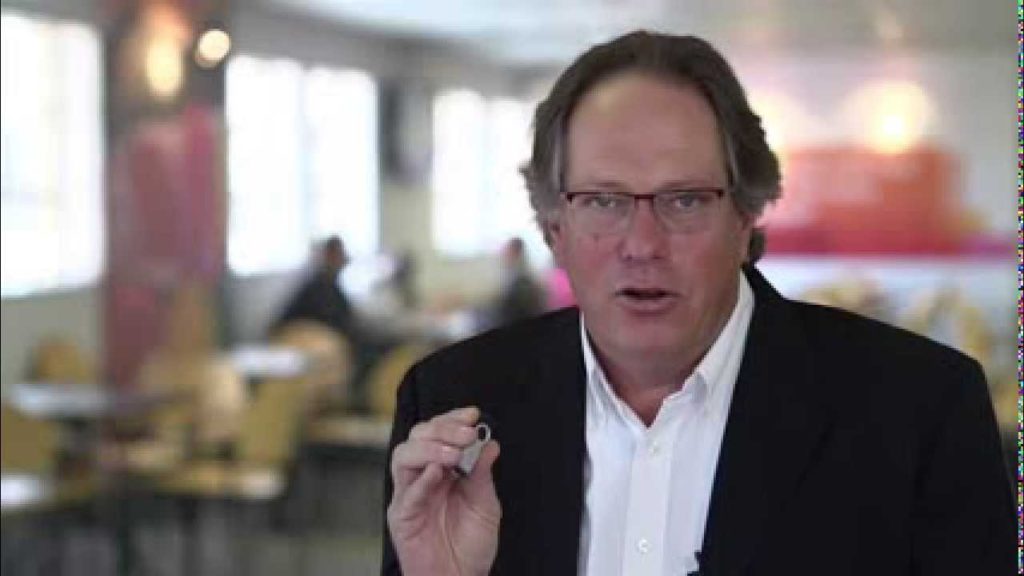 Our brother Matthew died suddenly and unexpectedly on Monday 12 March. As recently as 4 days prior he had delivered one of his inimitable post-Budget lectures to a standing room only audience in Johannesburg. As usual his charisma and larger-than- life presence were on unbridled display, belying grave ill health.

His death leaves us all bereft as Matthew was undoubtedly an irreplaceable font of color in our lives.

It was Matthew’s unequivocal wish that no fuss should be made upon his death. He gave very clear instructions that there should be no ‘event’ to mark his passing, bar for a trip out to sea by those closest to him to commit his ashes to the deep waters of “Die Gang” off Kenton-on- Sea. So despite our collective inclination to (in Matt’s favorite words) “give it horns” in celebration of his life, we will be honoring his wishes and ask that you raise your glass in your own quiet moment in simple remembrance of the quirky, clever, enigmatic, talented, unusual, funny, unpredictable, kind, generous, crazy man who was Matt.

Despite the brilliant intricacies of Matthew’s mind and the complexities of his life he was at the end of the day a simple chap who loved nothing more than catching fish and a really good laugh. Indeed his lifelong passion for both will forever populate the majority of the many wonderful memories of Matthew that we will treasure forever. His ability to verbalise the ridiculous in any situation could at times be withering, but no one could deny that he was profoundly astute and often brilliantly entertaining.

His ability to combine his humour, his knowledge, his command of the English language and his intellect to connect with his various audiences, both formally and informally, was renowned and he carried forward our parents’ legacies as remarkable teachers to generations of pupils with distinction. In his private life, Matt was just that.

He kept to himself and the handful of those whom he allowed close to him, and devoted himself to generations of massive Great Danes and garrulous Bull Terriers with whom he maintained an otherworldly connection. Many will recall his huge frame walking the empty beaches around Kenton and Boknes with his beloved family of dogs, happy with their company in a place he loved dearly.

Matthew adored Kenton and the Eastern Cape from the earliest days of his childhood, unceasingly watching the river for shoals of mullet, and the sea for a signal that he could take his boat out and go fishing. He never really settled anywhere else and remained stoically committed to our grandfather Boet van der Riet’s property at Kenton through thick and thin. It is of profound significance that Matt seemed to have finally found a sense of peace and resolution in his life, ironically just as he was taken from us. After recent years of disillusionment with his beloved South Africa he had taken up his pen again to write optimistically of a sense of imminent change for the better.

His private communications with both of us were redolent of someone who had put the turbulence of the past behind him and was content, if a little bored. Matthew’s mind never rested, and for that we have no regret. The outpouring of sympathy and admiration for Matthew received from across the world over the past week has touched us deeply and we and Jessica are enormously grateful to everyone who has expressed their kind condolences at this terribly sad time. Matt didn’t know how many people knew of him, followed his writing and teaching, liked him or were touched by him in one way or another.

It is clear that Matt misunderstood people as much as he was often misunderstood by others. He would not have believed it as he was in reality a shy and introverted person, but he would have been quietly pleased and indeed greatly moved. And our parents would have been so proud, as we are too. Matt leaves his partner Erna, his daughter Jessica and his 2 grandsons, Reece and Liam, to each of whom he was devoted. Rest in peace, Toot. We will miss you forever.