Power of the right phrase 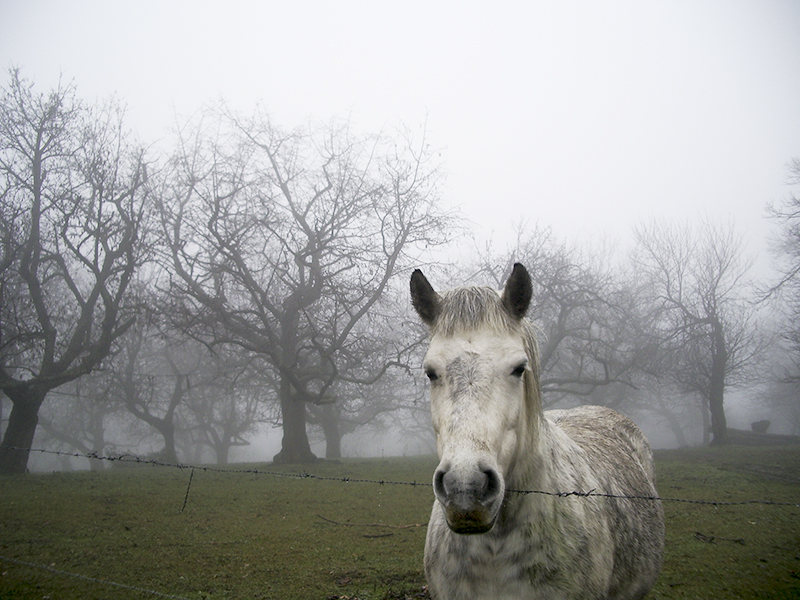 Coleridge’s famous definition of poetry as ‘the best words in the best order’ has had me thinking lately about just what this could mean. Who decides what is ‘best’? The poet? The reader? A literary reviewer?

When I write, I’m constantly searching for words, phrases, lines that ‘work’ – but I often have no clear idea of how, or why, or even if, they do so. It’s a struggle. That’s why I almost always leave any draft of a supposedly ‘completed’ poem alone, put it aside and ignore it for a while, letting my mind loose on something else entirely before returning another time, another day, another week, to face the poem again.

Usually, this act of temporary desertion forces me to see the piece afresh – its faults and infelicities of phrasing, shape or expression – and allows me to edit more easily. Sometimes, of course, I re-read with embarrassment, realising that something I’d thought was quite promising either needs a complete revision or is fit only for the bin.

But just occasionally it permits me to recognise a word or phrase that feels exactly right. That is always a pleasing moment. Truth be told, it is often the expression that finds me rather than the other way around.

When it succeeds, I feel (or at least hope) that an image emerges in just the most fitting, compact form to render it sharply memorable without descending into cliché.

When, years ago, I first read Ted Hughes’s poem ‘The Horses’, one phrase hit me immediately as exactly, unimprovably right and I have never forgotten it.

Hiking one early morning up to the high moorland tops to watch the winter sunrise, apparently the only moving creature in a dark and petrified ancient landscape, he happens upon a group of horses waiting patiently in the mist for daylight. They are totally immobile, standing as if frozen.

The scene feels almost primordial. The horses stand “megalith-still” as if carved from stone out of the landscape itself.

And that’s the phrase that has stayed with me. The whole poem is wonderfully paced, and that phrase fits perfectly into its spookily mythic atmosphere.

I climbed through woods in the hour-before-dawn dark.
Evil air, a frost-making stillness,

Not a leaf, not a bird—
A world cast in frost. I came out above the wood

Where my breath left tortuous statues in the iron light.
But the valleys were draining the darkness

Till the mooring—blackening dregs of the brightening grey—
Halved the sky ahead. And I saw the horses:

Huge in the dense grey—ten together—
Megalith-still. They breathed, making no move,

with draped manes and tilted hind-hooves,
Making no sound.

I passed: not one snorted or jerked its head.
Grey silent fragments

Of a grey silent world.

I listened in emptiness on the moor-ridge.
The curlew’s tear turned its edge on the silence.

Slowly detail leafed from the darkness. Then the sun
Orange, red, red erupted

Silently, and splitting to its core tore and flung cloud,
Shook the gulf open, showed blue,

And the big planets hanging—
I turned

Stumbling in the fever of a dream, down towards
The dark woods, from the kindling tops,

And came to the horses.
There, still they stood,
But now steaming and glistening under the flow of light,

Their draped stone manes, their tilted hind-hooves
Stirring under a thaw while all around them

The frost showed its fires. But still they made no sound.
Not one snorted or stamped,

Their hung heads patient as the horizons,
High over valleys in the red levelling rays—

In din of crowded streets, going among the years, the faces,
May I still meet my memory in so lonely a place

Between the streams and red clouds, hearing the curlews,
Hearing the horizons endure.