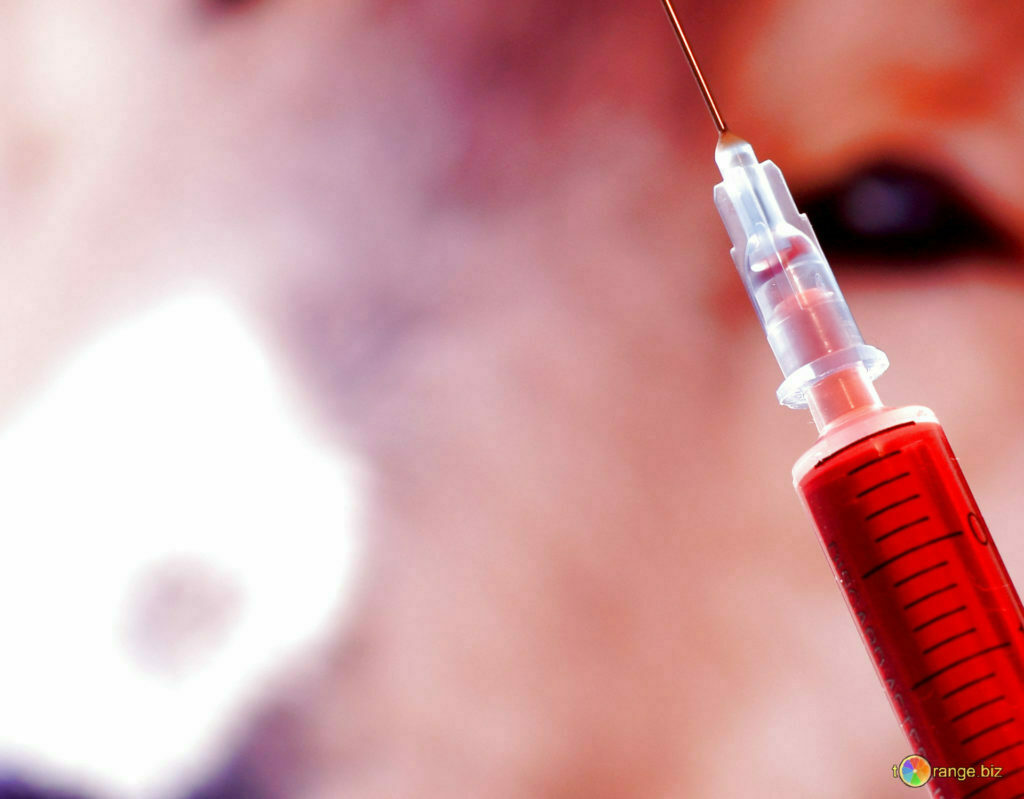 Following an announcement by the National Institute for Communicable Diseases (NICD) on Wednesday, 7 March, confirming five cases of rabies in humans nationally since December 2017, Grocott’s Mail investigated the recent history of rabies in Grahamstown.

A quick investigation revealed positive news – for both Grahamstown’s two and four-legged residents! Local State Vet, Dr Gabriel Mutero stated that Grahamstown was rabies-free. “We have not had any cases in 6 or 7 years, and even that was not in Grahamstown but on one of the outlying farms,” Mutero said.

Department of Health Spokesperson, Sizwe Kupelo, also confirmed that there had been no recent cases of human rabies in this area.

“Pet owners are urged to ensure their animals are vaccinated against Rabies following the report that five human cases of rabies have been confirmed in South Africa since December 2017,” Thomas said.

Thomas, who manages the Grahamstown facility, said rabies vaccines are available through all the vets in Grahamstown.

“The Grahamstown SPCA and the State Vet have also been proactively vaccinating against rabies within the townships and outlying areas as part of our outreach work to help control this risk over 2017 and will be continuing this work in 2018.”

See the SPCA’s Tip of the Week (opposite) for more information about where to have your pet vaccinated.

The National Institute for Communicable Diseases (NICD) said Wednesday the cases were recorded in patients from Limpopo, Mpumalanga, Eastern Cape and two patients in KwaZulu-Natal. There was another possible case of rabies in the Free State, however, laboratory confirmation was not possible.

“Another probable case of rabies was reported from the Free State in December 2017, involving a patient that presented and died with the clinical diagnosis of rabies and suffered an exposure to a domestic cat before falling ill.

“In this case, laboratory confirmation was not possible due to the lack of appropriate specimens to do so,” said the NICD.

While the six cases involved rabid cats and dogs, other animals may also become infected with the rabies virus and transmit the virus to humans. The NICD said such reports are less common.

The rabies virus is present in the saliva of the affected animal and may be transmitted to humans through bites, scratches or other wounds that break the skin and allow the infected saliva to enter the body.

Rabies can be controlled in animals through the rabies vaccination. “Rabies vaccination of domestic dogs and cats are mandatory by law in South Africa and the onus is on pet owners to ensure that their pets are vaccinated on schedule. Vaccinate your pets today,” the NICD urged.

WHERE TO GET ADVICE AND ASSISTANCE FOR PETS

For more information or advice, please contact Grahamstown SPCA or any of the vets in town:

Grocott’s Mail encourages all pet owners to vaccinate their animals for rabies and other diseases. Should residents see a stray animal expressing odd symptoms or behaviour it is advised to phone the SPCA.

For more information, advice or guidance, to report cruelty and or details on how you can donate to help us with the work we are doing in your community, please contact the Grahamstown SPCA on 046 622 3233 or e-mail us at spcaght@gmail.com.