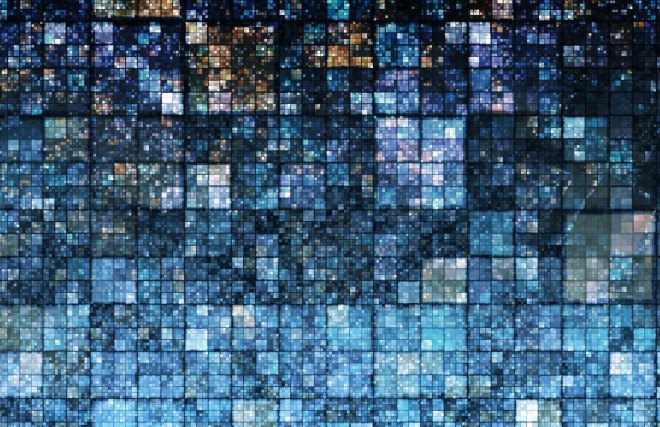 The Department of Telecommunications and Postal Services is hosting a two-day workshop on the Electronic Communications Amendment Bill, which seeks to lower the cost of communication.

The workshop, which concluded Wednesday in Pretoria, is an opportunity for the department to interact with the 43 respondents to the bill, which include the Independent Communications Authority of SA (Icasa), Vodacom, Nokia, Cell C, MTN, SMMEs, industry associations, organised business, the government and individuals.

The amendment bill forms part of government’s efforts to create an enabling environment for the digital industrial revolution and contribute to lowering the cost of communication.

Key issues in the bill include the introduction of an open access regime in the licensing of spectrum to promote competition, remove barriers to entry and lower the cost of communications services.

In particular, the bill proposes the creation of a Wireless Open Access Network (WOAN), as a wholesaler to provide capacity to existing and new entities, which will create an environment for innovation and transformation.

Of the 43 respondents, 23 were scheduled to present their key arguments Wednesday.

“We welcome the opportunity to engage on difficult issues with all interested stakeholders because we have to answer difficult questions as a country,” said Director General Robert Nkuna.

He said one of the main reasons for public consultation is to assess the socio-economic benefits of the proposed amendments and evaluate which proposals are workable.

“At the end of the day, we need to quickly process laws which will enable us, for an example, to allocate spectrum in the next financial year,” he said.

The workshop took forward the pronouncement by President Cyril Ramaphosa during the 2018 State of the Nation Address to “finalise engagements with the telecommunications industry and other stakeholders to ensure that the allocation of spectrum reduces barriers to entry, promotes competition and reduces the cost to consumers” the .