Two names, better than one? 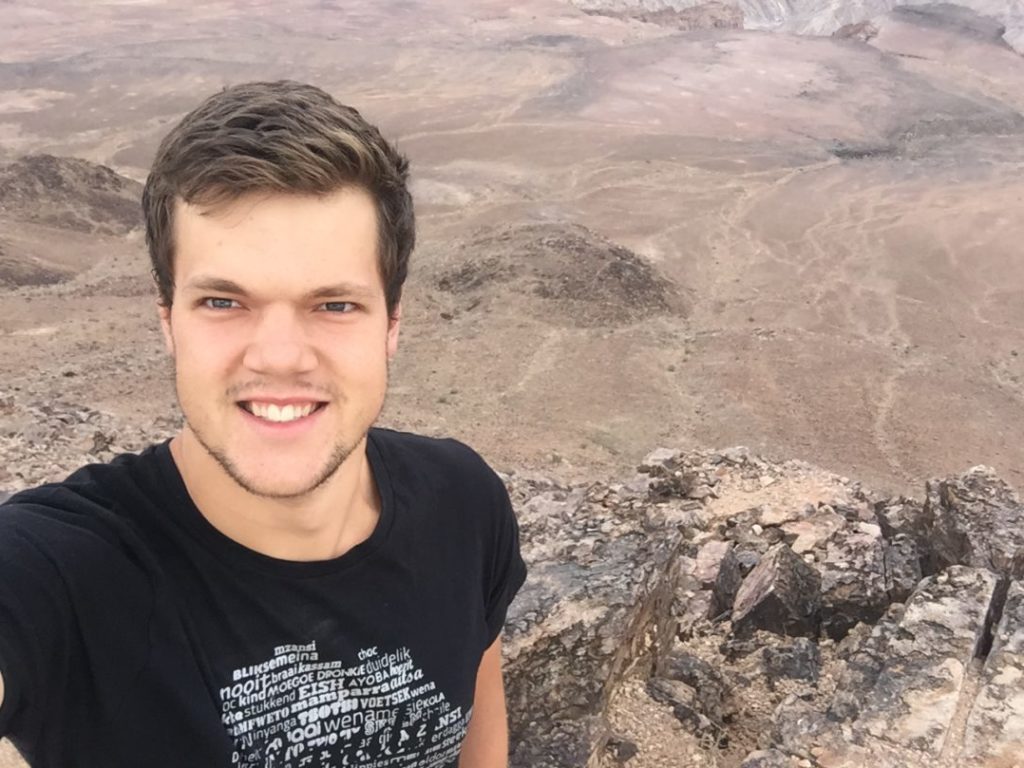 Once again, the issue of renaming Grahamstown has arisen. There has much criticism of the proposed name change for various reasons. Arguments in favour in the name change generally follow South Africa’s transformation narrative. Conversely, arguments against the name change tend to focus upon the practical and logistical realities of Grahamstown and effect it would have on the economy (through name recognition), the Arts Festival, and the simple fact the municipality lacks the funds as well as a profound lack of consultation with the population of Grahamstown. With massive debt repayments to make, a name change for Grahamstown is a fiscal luxury for Makana.

With that said, there is a very simple solution to the name change which would go above and beyond the arguments mentioned on either side. The solution is this: have more than one official name.

This seems odd at first until one considers how common it is around the world. In Afrikaans speakers do not say ‘Cape Town’ but rather ‘Kaapstad.’ These are two distinct words, and yet they are both legitimate names for the city. In the evolution of language, it is completely normal for different languages to have different names for geographic locations. The British have already done this with multiple European cities which do not even speak English. Whereas an Anglophone might refer to German city ‘Munich,’ Germans call it ‘München.’ Depending on what language you speak, the capital of Poland is either ‘Warsaw’ or ‘Warszawa,’ ‘Helsinki’ or ‘Helsingfors’ and so one and so forth.

This brings me to Switzerland which has four official languages: German, French, Italian and Romansch. Take for example the Swiss city of Geneva: to German speakers, it is ‘Genf,’ French speakers ‘Genève,’ Italian speakers ‘Ginevra’ and for Romansch speakers it is ‘Genevra.’ The Swiss have done an excellent job of being a society that promotes multilingualism, something from which South Africa could learn.

To apply this to South Africa, the solution is goes like this: keep the original name and then add (instead of replacing) another official name for another language – in the case, isiXhosa. In the case of Grahamstown, it seems bizarre that we are resorting to the new name ‘Makhanda’ for the town when we already have the isiXhosa name ‘iRhini.’ Why create a new name when we already have a perfectly good one? ‘iRhini’ is already used by isiXhosa speakers, so why – in an effort to give the town an African-language name – do we have to come up with a new one?

The added benefit of adding an official name rather than replacing it is that it gives the municipality time to implement the logistics of the name change. The changing of road signs, names on maps, postal information etc. would cost enormous amounts of money and it’s no secret that Makana barely even has enough to run the municipality as it is. By adding a new name instead of replacing it, the municipality would have time to implement these changes and so they could be done if and when the municipality had funds in its budget, as the old name ‘Grahamstown’ would still be a perfectly legitimate name for the town to have on road signs, maps and postal information.

Put it this way: would you rather spend money on improving infrastructure and service delivery for our poorest citizens or on a linguistic name change which will bring no tangible change to their lives? The name ‘Makhanda’ will not erase the municipality’s debt, fix potholes, help water conservation or build more houses, but it will cost money which could be used to do all of those things.

To conclude, it’s quite evident that a name change for Grahamstown is a fiscal luxury which Makana cannot afford, but there is indeed a very simple solution which could reconcile parties on both sides of the argument. I sincerely hope this sort of multilingual solution to geographic name changes will be considered in the future.