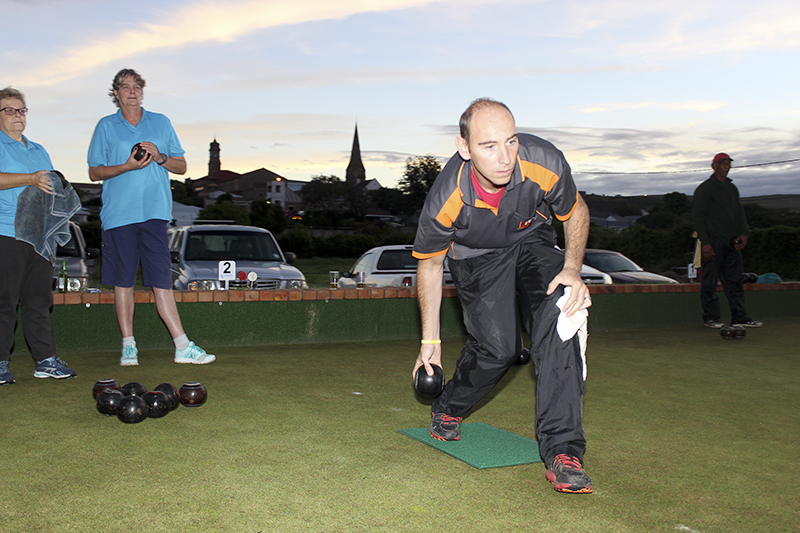 The 24th Pick n Pay Night Bowls tournament came to an end on Friday 2 March after Buco 46 continued their good knockout-stages form by defeating TAPS Inc in the final.

In the plate event, Knock Shop rose to the top, defeating Pam Golding Properties in the final, also on Friday. Their road to the final passed through St John’s First IV, Four Seasons and Pick n Pay.

The Pick n Pay night Bowls tournament will return in 2019, for a 25th year.

MORE OF THE FINALS AND SEMIFINALS ACTION FROM MONDAY AND FRIDAY NIGHTS:
Photos: Sue Maclennan