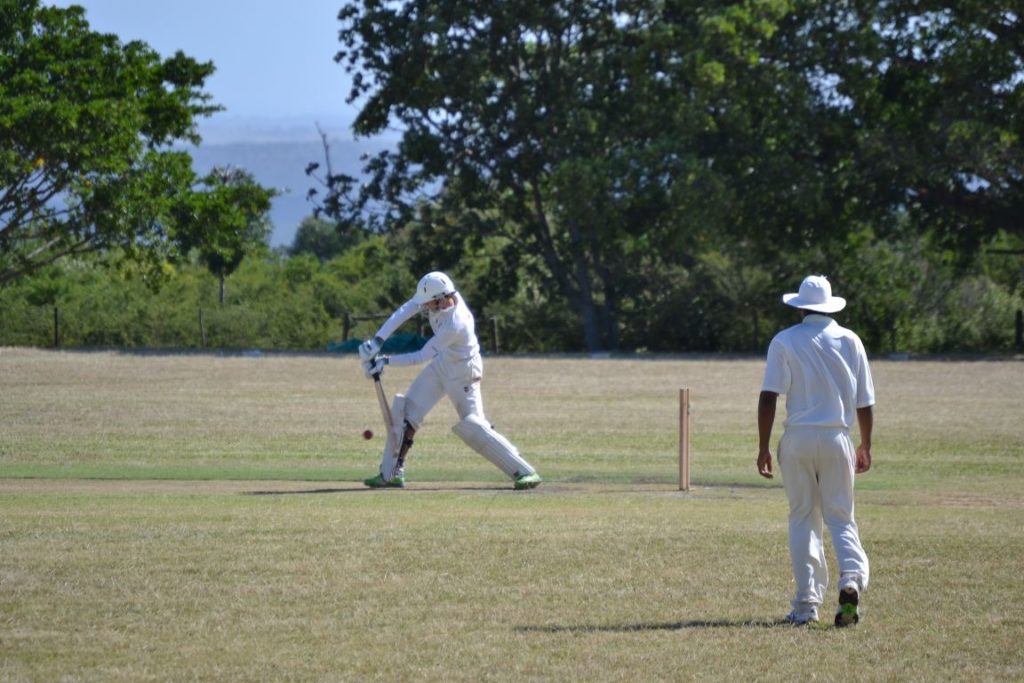 With a father a former Free State Easterns player and raised with a passion for cricket from an early age, Francois van Rooyen has developed into the top all-rounder in the Grahamstown Cricket Board (GCB) first league. He is the second best batsman in the first league (with 432 runs) and fifth best bowler (with 18 wickets), beating out many specialist players in both categories.

The 22-year old started life playing backyard cricket aged just four, and started his first match at six. He idolised Hansie Cronje and Jacques Kallis for their outstanding all-round game. At 14 Van Rooyen played for a club side in Bloemfontein. He ended up in Grahamstown and started to play for Manley Flats in 2016, where he has seen his game continue to improve.

Off the field, Van Rooyen is a junior game farm manager at Fort Governor’s Estate outside Grahamstown. He enjoys his work but he would like to continue improving his cricket and eventually make the SA rural side this year. His ultimate goal is to become a positive role model for youngsters across the country.

Van Rooyen continues to strive for excellence in his cricket, and will push his limits for Manley Flats throughout the remainder of the GCB season.

WHO IS YOUR GRAHAMSTOWN SPORTS HERO?
Our town is rich in sporting role models. Do you know someone who deserves to be recognised for their sporting efforts? Send you nomination to: sport@grocotts.co.za
In the subject line write: My Local Sports Hero
Please include a short motivation (150 words).