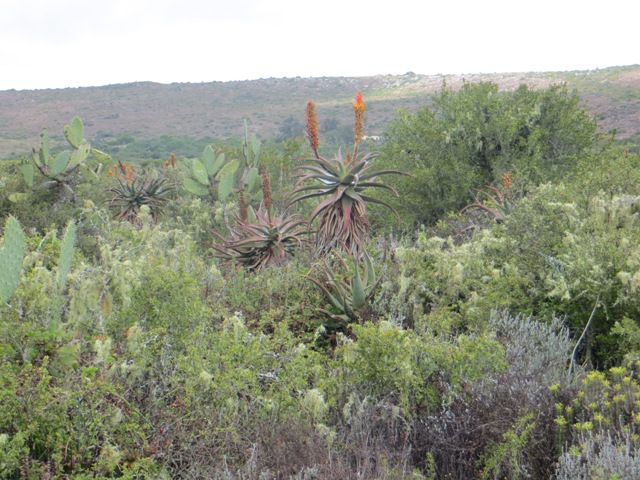 Through the 1913 Natives’ Land Act and other racially discriminatory laws and practices, a large number of individuals and communities were dispossessed of their land rights after 1913.  As early as 1994, the democratic Government of South Africa identified the need for land and agrarian reform as part of nation building and reconciliation. As part of the reform initiative, a Restitution programme was introduced to provide redress to persons and communities dispossessed of their land rights by the apartheid Government. This meant that in 1995, victims of forced removals were afforded an opportunity to lodge land claims against the state. The initial deadline for lodgement of land claims was set for 31 December 1998 and an estimated 80 000 land claims were lodged by this cut-off date.

The process for the lodgement of land claims was re-opened with effect from 1 July 2014 for a further period of five years, until 30 June 2019.

However, there is now a formal moratorium on the processing of any fresh claims until all previously lodged claims have been fully processed.  It is important to note that due to the complexity of some claims, a claim may take up to five years to resolve.

What is a land claim?

A land claim is a written request made by a person, a direct descendant of a person, an estate or a community for the return of land.

What is a land right?

A land right is a registered or unregistered right in land, the interests of labour tenants and sharecroppers, customary law interests or beneficial occupation for a period of more than 10 years.

People must have occupied land or must have proof in the form of a document, e.g. a title deed, permission to occupy, etc, for them to have a right in land.

Who can lodge a land claim?

A person or a community who was dispossessed of land after 19 June 1913 as result of past racially biased laws and who did not receive fair compensation at the time of dispossession.

Who may not lodge a claim?

What documents to bring to lodge a claim in future?

What information is needed?

The lodgement of land claims process is a free government service:

Lodging a land claim is a free government service. You do not pay money to lodge a land claim. Claim forms will not be distributed to the public. Restitution officials will assist members of the public to complete claim forms electronically at the official lodgement office.

Information on how to lodge a land claim:

Copies of a Citizens’ manual on how to lodge a land claim are available in all the official languages, on the website. These will also be distributed to communities in the different Districts.

What do I do if my claim was lodged before 1998 and or is still in process?

Parties who have lodged claims must not attempt to lodge fresh claims but are entitled to contact the Department to determine how far claims has been processed.  It is hoped that new claims will be considered as from March 2018.

RIGHTS WITH RULAC
There are many underprivileged people in Grahamstown who have a very limited understanding of the law in relation to land and housing, including the law relating to evictions and land claims.  Many people suffer great loss as a result of ignorance of the points made in this article.  It is for this reason that the Law Clinic seeks to empower people with a better understanding of these laws and their legal rights to enable them to better manage their affairs in relation to land and housing.

The Rhodes University Law Clinic strives to improve access to justice through the provision of free legal services to underprivileged people in most areas of law. In addition to its New Street offices, Law Clinic staff are available to clients at the Assumption Development Centre (Konongendi), Nceme Street, Joza, every Thursday from 9am-midday.