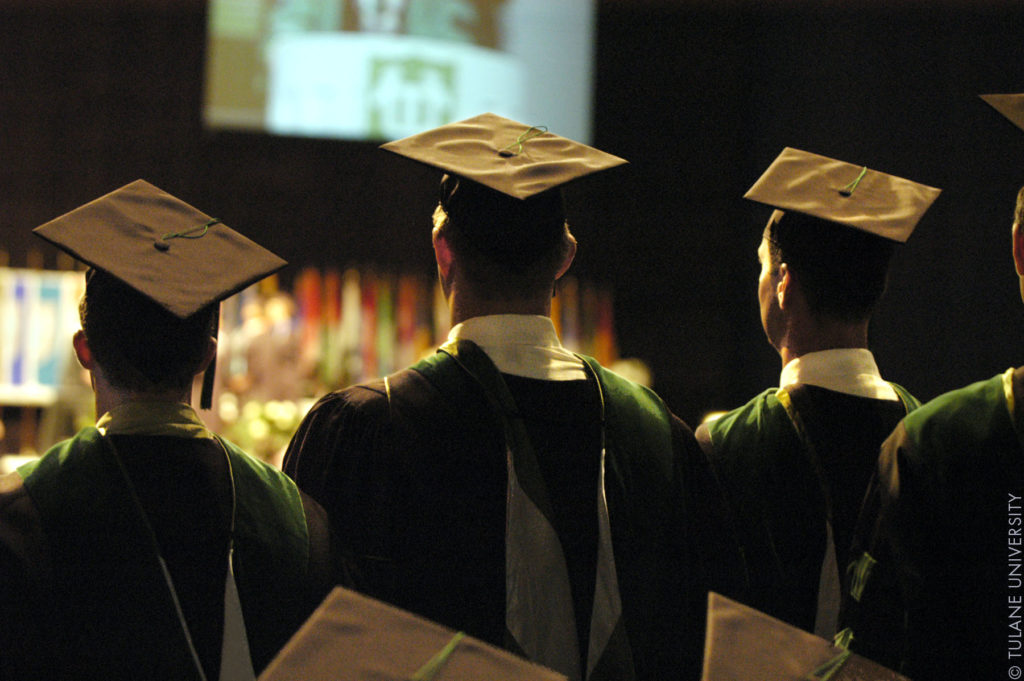 On 16 February 2018, the newly elected President of the Republic of South Africa will deliver the 2018 State of the Nation Address (SONA). The country continues to face challenges with ensuring access to a fee-free higher education.[1]. When the President delivers SONA on Friday, the Public Service Accountability Monitor (PSAM) would like to highlight the following priorities that we he will address related to higher education in South Africa.

Access to higher education, just like all social services, in South Africa is determined by funding. It is critical to note that “where government allocation is failing in providing more funds, historically white universities have private funds/income and high university fees to assist them.”[2]

South Africa is, therefore, not faced with a policy choice of whether higher education can be free or not but rather, a question of “who pays, when do they pay and how much of the share of the costs can they pay”

The majority of students enrolled at the so-called“historically Black universities are the poor African and Coloured from disadvantaged socio-economic backgrounds. There is an increasing need for capital to access higher education in the country.

Over the years, fees in higher education have grown at a rate that is more than inflation rates. This condition has made access to education unaffordable for a majority of the population across the country.

Higher education in South Africa continues to face financial constraints. The elected President will need to outline the implementation plans of the free Higher education, as announced in December 2017 by the former President Jacob Zuma that government would subsidize free higher education for poor and working class students.[3]

At the time of tabling the 2017/18 Medium Term Budget Policy Statement, the Minister of Finance, Mr Malusi Gigaba noted that gross national debt is projected to reach 61% of gross domestic product (GDP) by 2022, with debt-service costs approaching 15% of main budget revenue by 2020/21. The MTBPS was delivered in a context where there is growing inequality levels, and the unemployment rate sitting at 27.7% – the highest figure since September 2003.[4]

What is important to critically consider in the discussion for free higher education costs is the meaning of ‘free’. The call for fee-free higher education necessitates the need to engage with the questions of equity, equality, access and transformation.  Generally, it is recognised that higher education cannot be free, as someone through some means must inevitably cover the cost of education. South Africa is, therefore, not faced with a policy choice of whether higher education can be free or not but rather, a question of “who pays, when do they pay and how much of the share of the costs can they pay”.[5]

The National Student Financial Aid Scheme (NSFAS), established in 1999 through an Act of Parliament, Act No 56 of 1999, continues to provide loans to eligible students at public higher education institutions.

NSFAS has provided access to more than 1.5 million students from poor and working class families

Since its establishment, the NSFAS has become recognised as the only student financial aid scheme despite the funding challenges it continues to face. According to the Submission to the Commission of Inquiry in June 2016 by the NSFAS on Free-Higher Education, NSFAS has provided access to more than 1.5 million students from poor and working class families.[1]

The future of most students continue to be affected by lack of funding to further studies, even though the NSFAS is making an attempt to bridge the gap between many young people who come from poor backgrounds and the unaffordable cost of higher education in South Africa.

The effects of poverty on young people who aspire to access higher education further compound the complex barriers to equal access that NSFAS aims to address. In many instances, student debtors are often unable to repay the loan owing to the lack of opportunities to secure formal employment.

Despite the sharp increases in NSFAS allocations for student funding (R510 million in 2000, R3.6 billion in 2010 and R9 billion in 2014), the demand for higher education funding continues to increase ahead of the allocations.

In order to address the inequalities of access to Higher Education, the PSAM makes the following recommendations: